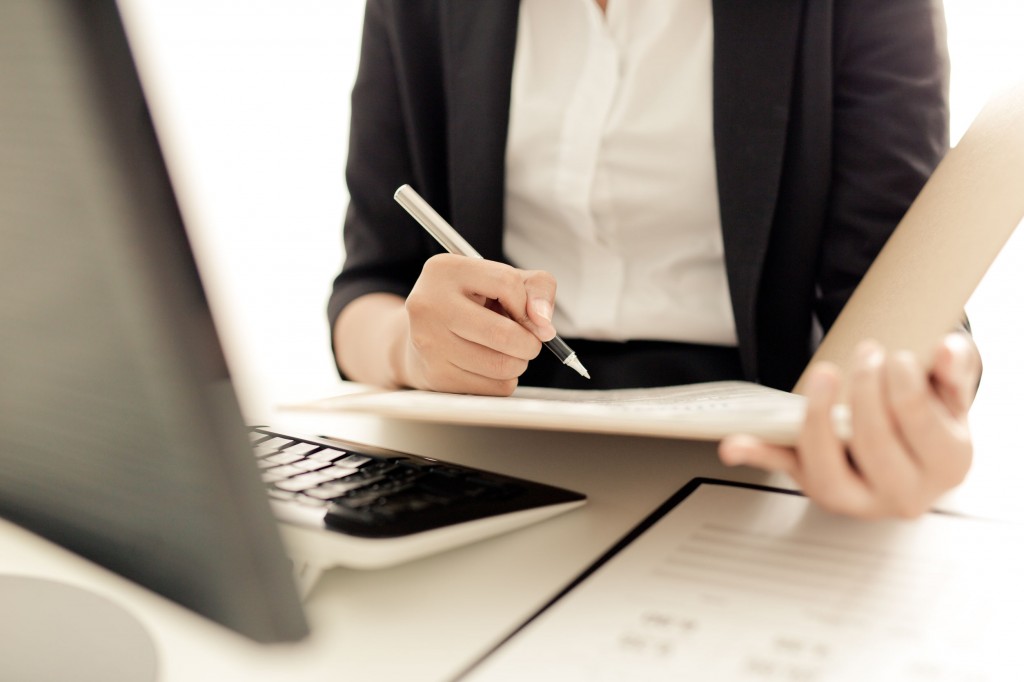 The number of women at Lotte with positions as section chiefs or higher now stands at 870, an increase from 95 in 2008, and 19 of the group’s board members are also female. (image: KobizMedia/ Korea Bizwire)

SEOUL, Oct. 6 (Korea Bizwire) – Lotte and Shinsegae, two of Korea’s retail giants, are pushing forward with efforts to provide more opportunities for women to move up in their corporate hierarchies, implementing women-friendly systems as part of their company policies.

According to industry watchers, Shinsegae’s discount store franchise E-Mart instituted a shortened work-hour system for all of its pregnant employees starting in April, with employees eligible regardless of whether they apply for the benefits or not, and offering them 100 percent of their wages. Under the arrangement, pregnant employees have their work day shortened by two hours.

The system had been difficult for female workers to take advantage of given both the company atmosphere which tended to discourage the practice, as well as reduced wages, said a company official.

In addition, E-Mart announced in March a new leave of absence policy for employees having difficulties with pregnancy, and it also plans to implement its own maternity leave system that allows employees to take up to a year of maternity leave, on top of the legally-guaranteed period of 20 months (8 months for maternity, 12 for childcare). The latter has already been implemented by another Shinsegae franchise, Shinsegae Department Store.

Since 2006, Lotte has been increasing the number of female employees at its affiliate enterprises by hiring more women through its recruiting process. In 2015, 35 percent of new recruits were women, a rate that the group plans to increase to 40 percent this year.

Furthermore, Lotte also operates a special recruiting platform specific to retired female officers from the military, an endeavor which took off in 2011 with cooperation from the defense ministry.

As a result, the number of women at Lotte with positions as section chiefs or higher now stands at 870, an increase from 95 in 2008, and 19 of the group’s board members are also female.

Meanwhile, Lotte established eight additional daycare centers for its employees in the first half of 2016 for working mothers, while allowing women to automatically take their year-long childcare leave right after their maternity leave, so they won’t have to face unnecessary guilt or unwelcome comments from colleagues or bosses.

“Chairman Shin Dong-bin seems to be taking extra attention to nurture female employees and their talent,” said a Lotte official. “Our goal is to create a work environment where women can work without facing gender discrimination.”