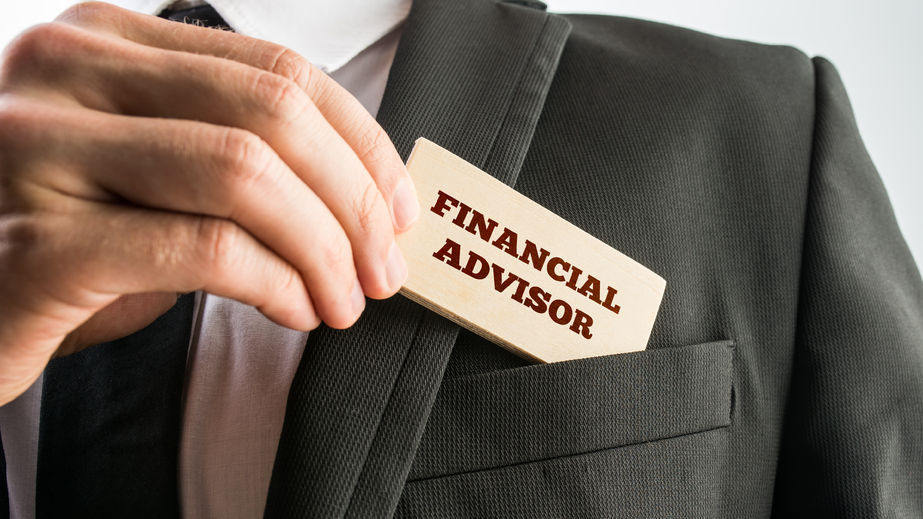 Under current laws and regulations, sales of international bonds to local investors can be made only through local branches of foreign firms. (image: Kobiz Media / Korea Bizwire)

The Financial Supervisory Service announced on August 25 that it had prepared such guidelines, and will make a formal announcement after legal deliberations together with the Financial Supervisory Committee. Under current laws and regulations, sales of international bonds to local investors can be made only through local branches of foreign firms.

For example, when local stockbrokers sell international bonds to Korea’s national pension fund, local firms that might not have enough product knowledge can partner with foreign firms to better serve customers.

An official at the FSS said, “Those in the financial circles asked us to set up such guidelines, and we prepared them by forming a task force together with the Korea Financial Investment Association.”

At the time, the FSS tried to punish the firm for operating unauthorized business in Korea as overseas financial products could only be sold by local firms or local branches.

However, Goldman Sachs argued that it was an international practice that staff in local branches participate in the business of foreign branches, and the brokerage activities of Seoul branch staff were not illegal by law.

Goldman Sachs was eventually acquitted, and urged the Ministry of Justice to concretize related regulations on the sales operations of foreign financial firms in Korea.