SEOUL, July 21 (Korea Bizwire) — Ice cream that can be enjoyed guikt-free thanks to its relatively low calorie content is gaining attention.

The state-run Korea Agro-Fisheries and Food Trade Corp. revealed Sunday that the term ‘diet ice cream’ went from 59th in 2018 to 20th place this year on the most searched keyword list. 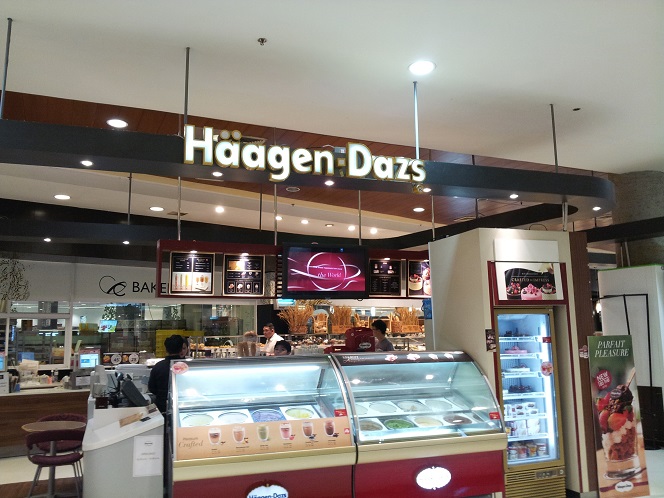 The newly released low-calorie ice cream comes in various flavors, including chocolate or caramel, and has become popular among customers who are trying to lose weight.

The term ‘large-sized ice cream’ also went from 30th in 2018 to 15th place this year on the most searched keyword list after the coronavirus outbreak led people to stay indoors for a longer period of time.

Marble ice cream, magnum ice cream, Haagen Dazs, and names of other premium ice cream remained near the top of the most searched keyword list.