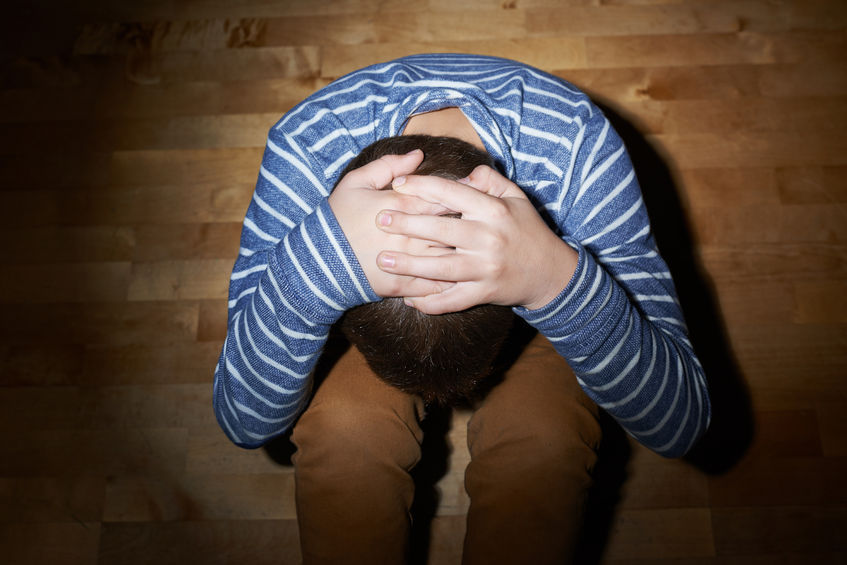 SEOUL, May 2 (Korea Bizwire) — Rapes committed against children and youth are usually carried out by someone familiar to the victim.

This is according to report that analyzed the trends of sex crimes against children and youth released by the South Korean Ministry of Gender Equality and Family on Wednesday.

Forced sexual assault was the offense committed by the largest portion of those convicted of sex crimes at 1,761 individuals (61.1 percent).

Telecommunications mediums such as online messengers, social media websites and smartphone applications were frequently made use of to force and mediate sexual services from children and youth.

The ages of both the victims and accused were low. The mean ages for perpetrators and victims of sex crimes stood at 21.9 and 15.8, respectively.

Rape occurred most frequently within the home (46.6 percent) and forced sexual assault took place most commonly in public either on the road or during public transport (24.9 percent).

Most rape victims knew who the rapist was (63.3 percent) while forced sexual assault was typically carried out by total strangers (58.2 percent).