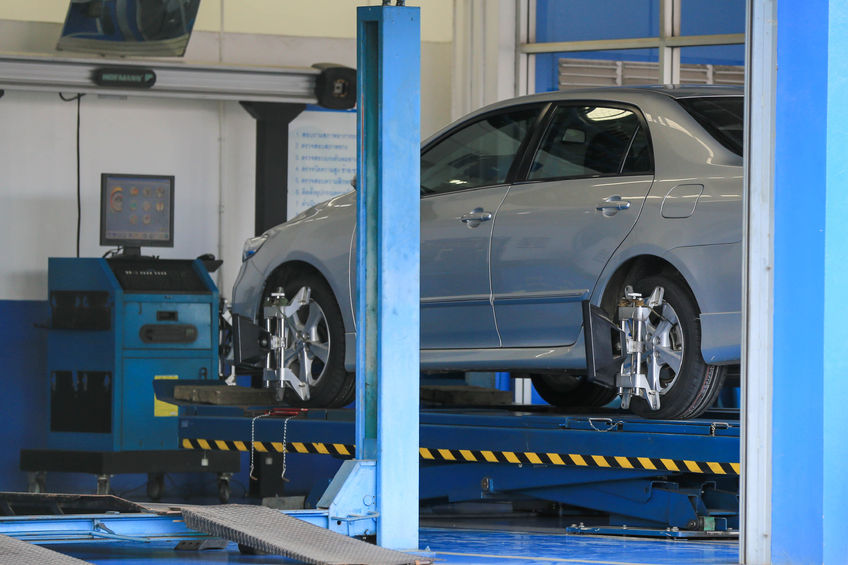 The Ministry of Land, Infrastructure and Transport said it held an experts’ review committee meeting last month to decide whether the Mercedes-Benz S 350d 4MATIC sedan should be exchanged or refunded.

The committee found the S 350d model’s Idle Stop and Go (ISG) start-stop system is malfunctioning and ordered the German carmaker to exchange it for a new one.

The ISG system has nothing to do with the safety of the vehicle but affects its fuel efficiency.

Mercedes-Benz said Wednesday it respects the committee’s decision and will exchange the model as quickly as possible.

The Korean lemon law went into effect on Jan. 1, 2019, to enhance customers’ convenience, though it is not obligatory for companies to follow it.

Under lemon laws in the United States, those who purchase cars and other consumer goods that repeatedly fail to meet certain standards of quality and performance are compensated by the sellers.

The term “lemon” has long been used to describe defective vehicles in the United States.

Vehicles that qualify for the lemon laws should have been purchased less than one year earlier and not have traveled more than 20,000 kilometers, the ministry said.

If the vehicle underperforms or malfunctions due to the same problem, a government-led committee of experts will decide whether the vehicle should be exchanged or refunded, it said.