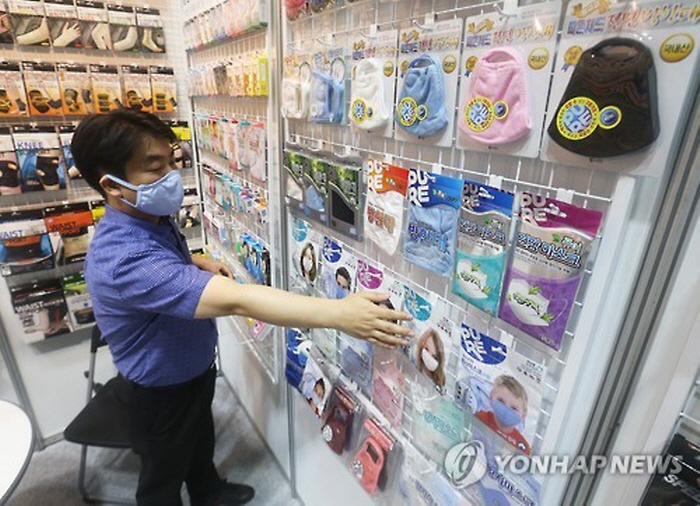 SEOUL, Jun. 5 (Korea Bizwire) — The MERS outbreak in Korea is causing sales of personal hygiene products to soar, even among non-domestic internet retailers.

According to Seven Eleven, sales of Vaseline pots increased 121 percent between May 28 to June 3 compared to the same period in 2014.

A rumor that applying Vaseline inside nasal areas can block the transmission of the MERS virus, which has proven to be false, has driven such Vaseline sales.

Families are also choosing to shop for groceries such as eggs and milk at convenience stores as they are avoiding crowded supermarkets stores.

Koreans are also buying dust masks and hand sanitizers from foreign online sites as they cannot easily find such products in Korea, due to the buying spree.

According to overseas shopping agency Tailist, 6,500 personal hygiene products were sold in a day through its site.