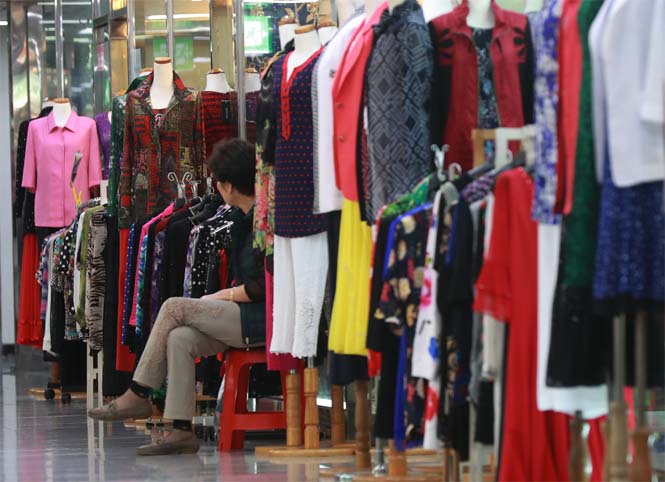 SEOUL, Jul. 13 (Korea Bizwire) — Owners of mom-and-pop stores on Friday called on the government to freeze the minimum wage in 2019, claiming rising labor costs will seriously impact their profitability.

If the government moves to raise the minimum hourly wage from the current 7,530 won, the Korea Federation of Micro Enterprise (KFME) won’t accept it, a KFME official said.

The Minimum Wage Commission is required to set the guidelines for next year’s minimum wage level by Saturday. Representatives for labor are demanding a 43 percent increase in the wage to 10,790 won, but small businesses have made it clear that such a step is unacceptable.

Mom-and-pop stores and other modestly sized firms account for 86 percent of the country’s enterprises and hire 36 percent of its total workforce, according to Statistics Korea.

The country’s minimum wage shot up this year, and the Moon Jae-in government is pushing to raise the hourly base to 10,000 won within three years to achieve “income-led growth.”

But local businesses are lukewarm to the idea. There has been a move to let go of workers due to rising costs, with people in their 20s and 30s facing greater difficulties landing jobs.