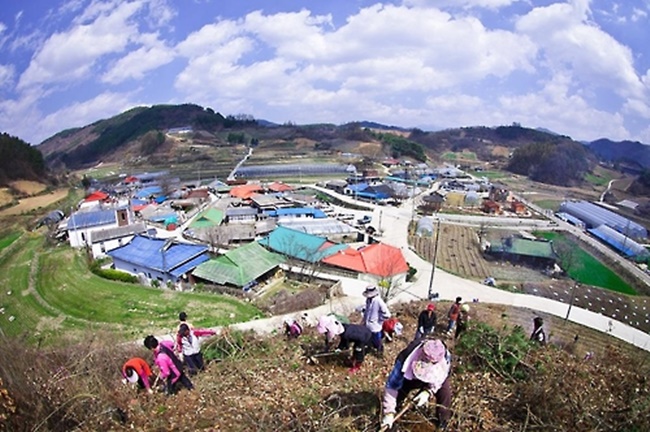 Mountain villages refer to remote towns in the countryside where forested land accounts for over 70 percent of said area. (Image: Yonhap)

DAEJEON, Jan. 26 (Korea Bizwire) — Up to 95 percent of mountain villages in South Korea will disappear in 30 years due to aging residents, according to new government data.

Data released on Thursday by the Korea Forest Service showed the number of women of childbearing age living in mountain villages is on a sharp decline, and is projected to gradually drop to zero over the next three decades.

Mountain villages refer to remote towns in the countryside where forested land accounts for over 70 percent of said area.

Over 460 mountain villages scattered around the country account for 43.5 percent of the land, with only 2.8 percent of the population living in them.

The number of people living in mountain villages stood at 1.44 million in 2016, according to the mountain village future projection team at the National Institute of Forest Science.

The economically active population between 15 and 65 years of age in mountain villages was estimated at 890,000 in the same year, down 26 percent from 2000.

The data also noted, however, that a growing number of city dwellers are returning to mountain villages.