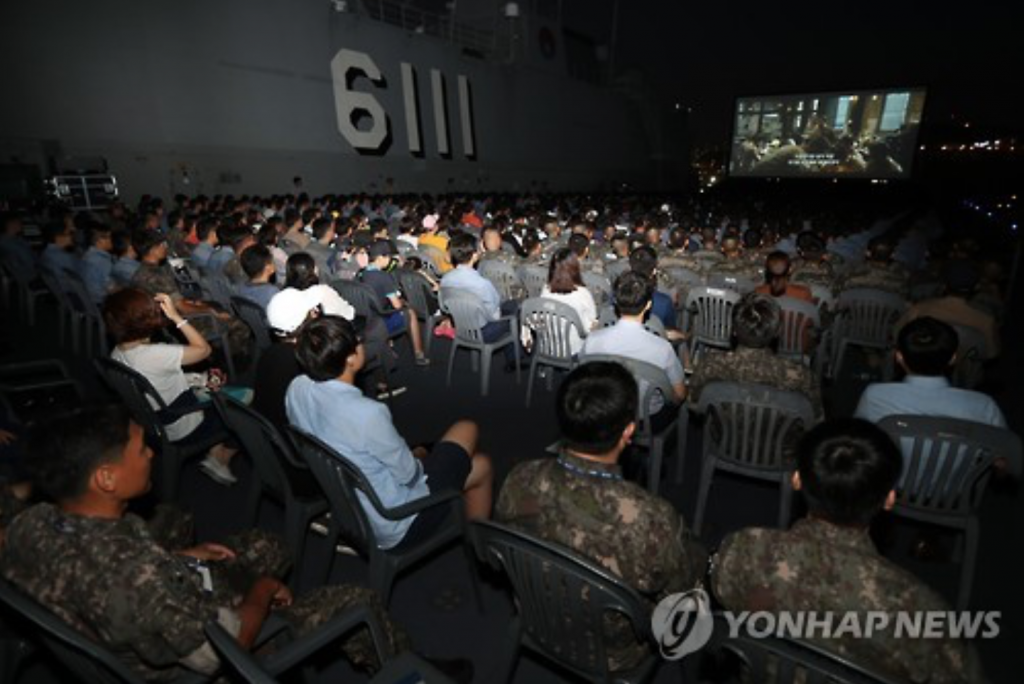 BUSAN, July 27 (Korea Bizwire) – The premiere for ‘Operation Chromite’, a blockbuster film based on the events of the Korean War, took place on the flight deck of the 1,500-ton Dokdo amphibious landing ship (LPH-6111) at a naval base in Busan on Tuesday night.

The premiere, arranged by the film’s distributor, CJ Entertainment, was attended by 1,200 soldiers and their families and members of local veterans’ organizations. It was the first time ever for a movie premiere to take place on a naval vessel.

Operation Chromite is loosely based on the actual events of the Battle of Inchon, an amphibious invasion that resulted in a decisive victory and strategic reversal in favor of South Korea and its United Nations allies. The film stars Hollywood actor Liam Neeson and Korean film veterans Lee Jung-jae and Lee Beom-soo. 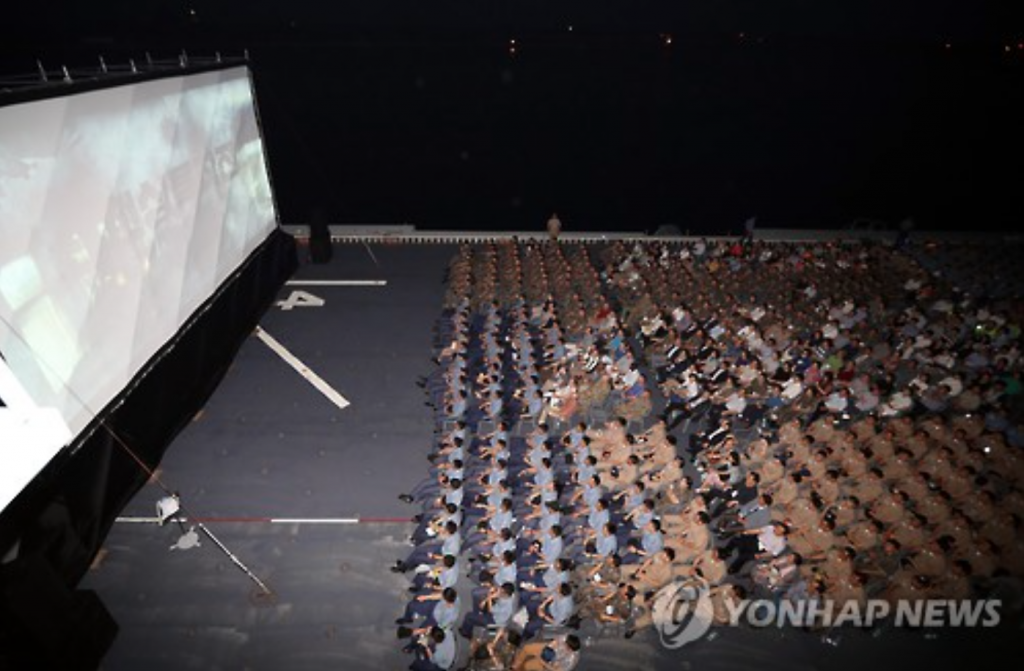 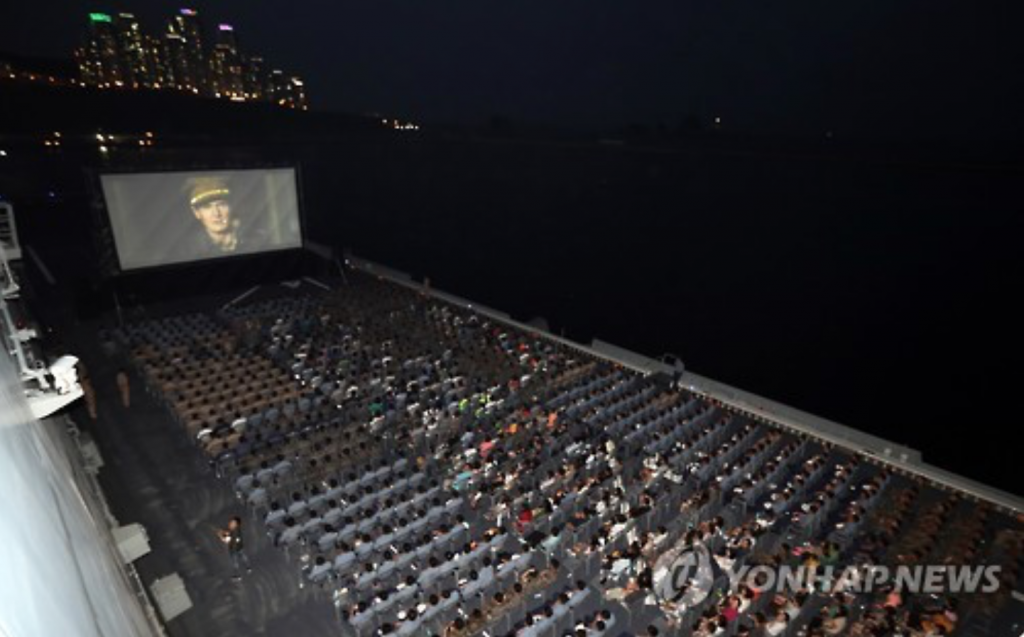 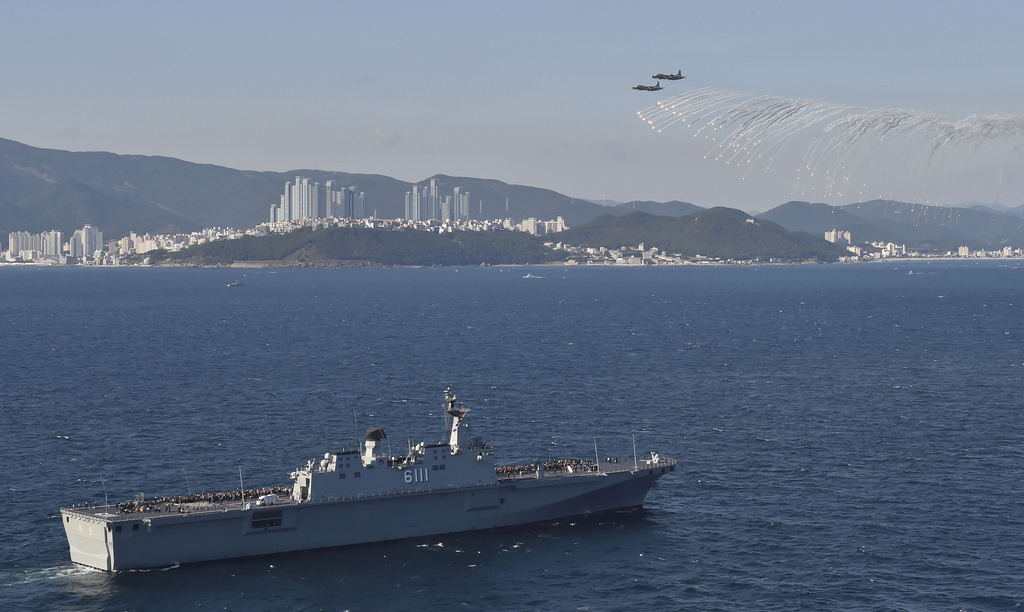