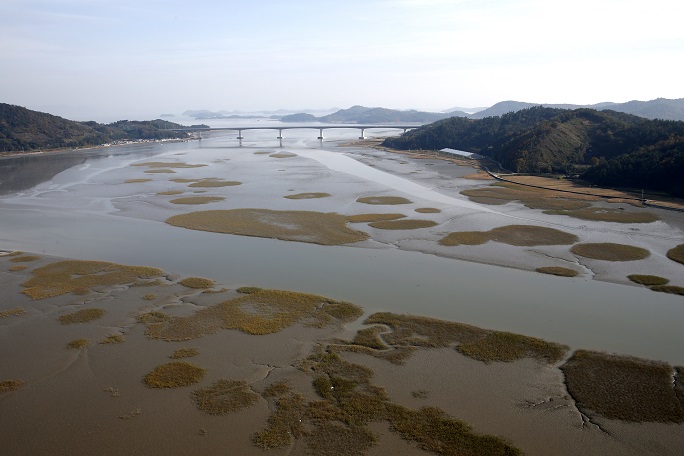 SEOUL, July 7 (Korea Bizwire) — Mudflats in South Korea were absorb some 260,000 tons of carbon dioxide every year, which matches the amount of gas emissions from 110,000 cars, according to a recent study.

The Ministry of Oceans and Fisheries said Tuesday that a research team from Seoul National University had published a study that confirms the mudflats’ CO2-absorbing capabilities in a recent edition of Science of the Total Environment.

Between 2017 and 2020, the research team studied the changes in the amount of organic carbon and its deposition rate using sediments collected from 20 mudflats across the nation. 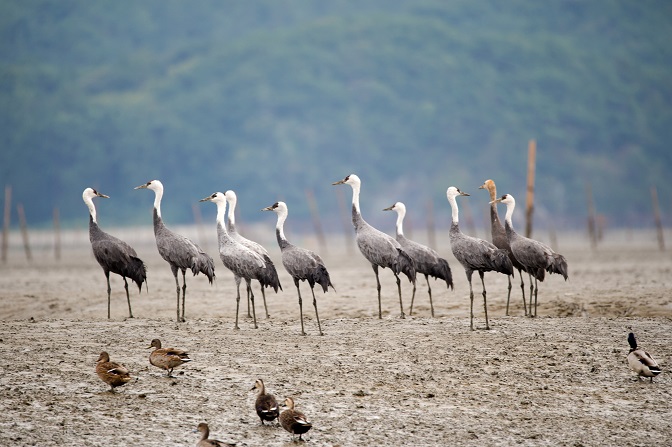 The team used remote sensing based on satellite photographs to assess the amount of blue carbon in South Korea’s mudflats and their absorption of greenhouse gas.

Blue carbon refers to a type of carbon absorbed by plants and deposits living in coastal regions including mudflats, seagrass and halophytes, as well as the marine ecosystem.

The researchers discovered that South Korean mudflats currently store approximately 13 million tons of carbon, and absorb as much as 260,000 tons of carbon dioxide every year.