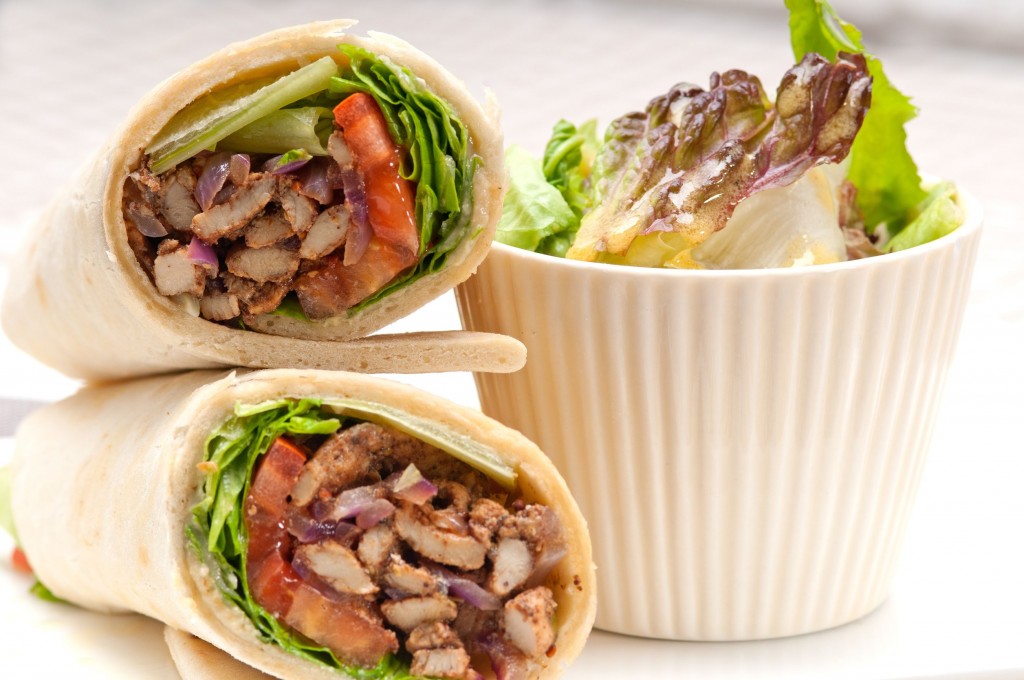 “South Korea has no diverse halal foods and there is a difficulty in purchasing the necessary ingredients,” the institute said. “There is a need to diversify halal foods by establishing a network of information on halal restaurants and stores.” (image: KobizMedia/ Korea Bizwire)

According to the survey taken by the Korea Health Industry Development Institute, Muslim patients who visited South Korea last year gave local hospitals’ halal food the lowest score, at 78.05 out of a full 100, due mainly to inconvenience when eating and a limited menu.

The survey covered seven non-medical services, including halal foods, translation, public transportation and accommodations. The overall score reached 83.96 points, with the translation service getting the highest at 93 points.

Halal foods are prepared in a specific way according to Islamic Sharia law, which covers not only meat but also fruits and vegetables.

“South Korea has no diverse halal foods and there is a difficulty in purchasing the necessary ingredients,” the institute said. “There is a need to diversify halal foods by establishing a network of information on halal restaurants and stores.”

According to the institute, 6,101 patients from the Middle East visited South Korea last year, up 11.2 percent from the previous year. Those from the United Arab Emirates numbered 2,946, accounting for nearly half the total, followed by Saudis with 1,215 and Egyptians with 411.

With the number of patients from the Middle East growing steadily, South Korea’s leading hospitals are ramping up efforts to provide a variety of halal foods, according to industry watchers.

In April, the Korea Tourism Organization said it will push to adopt a “Muslim-friendly certificate” for local restaurants where visitors could be served well-prepared halal food. The state tour agency plans to launch the certificate system around August, which will be granted to restaurants based on how well halal food and other dishes are prepared and served.