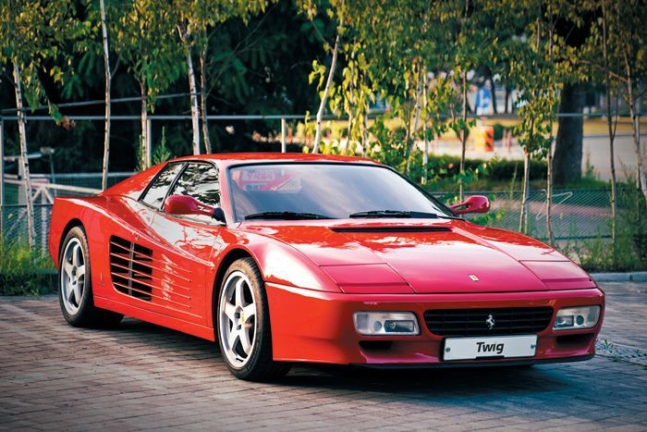 SEOUL, Nov. 25 (Korea Bizwire) — The so-called MZ generation, born between the early 1980s and early 2000s, is leading a new trend of buying products with considerable rarity in shares.

This new trend of ‘fragmented investment’ is also popular in the art industry, where consumers can pay 1,000 won to buy a small share of famous works by Pablo Picasso, Andy Warhol and others.

Tessa, an art investment platform, on Nov. 19 began accepting investors for Korean painter Lee Ufan’s painting titled “From Line” at 790 million won with shares selling out in just seven hours after a total of 1,576 investors opened their wallets to buy shares.

Anything that rises in prices over time becomes an attractive item for investment.

Musicow, for one, sells music copyrights in shares. Funderful, too, is accepting investors to buy shares of South Korean movies, TV series, webtoons and other forms of media.

Critics argue, however, that investors may be exposed to higher risk since, unlike traditional stock investments, they are not provided with basic information like periodic performance reports.