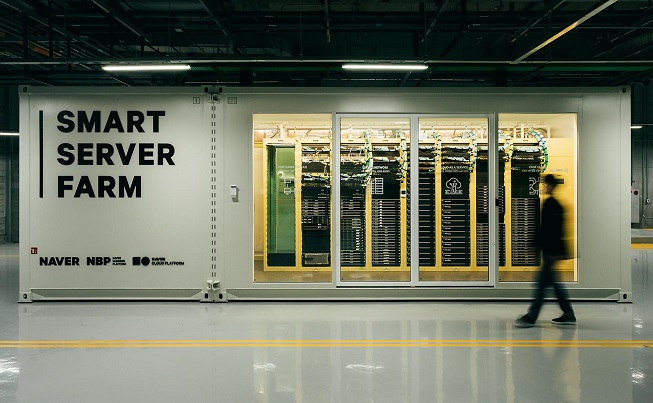 Neurocloud is a type of cloud model called Cloud as a Service (CaaS) in which underlying computer resources are delivered to users as a service from a cloud provider, Naver Business Platform (NBP) said.

The CaaS model helps corporate clients to simplify container management within their software-defined infrastructures, offering simplicity in workflow, according to the NBP.

NBP said when clients such as financial companies with their own data processing rooms adopt Neurocloud, the cloud environment will be organically connected through Naver Cloud Platform (NCP), NBP’s public cloud computing platform.

“Naver aims for the No. 1 position in the local cloud market.”

In 2017, NBP launched 20 basic services, including NCP and data computing and security management, for both individual users and corporate customers.

NCP offers a total of 156 different kinds of service and products. It currently has over 20,000 clients globally.

NBP has since added new services that include providing infrastructure functions relevant to computing, data security and network administration.