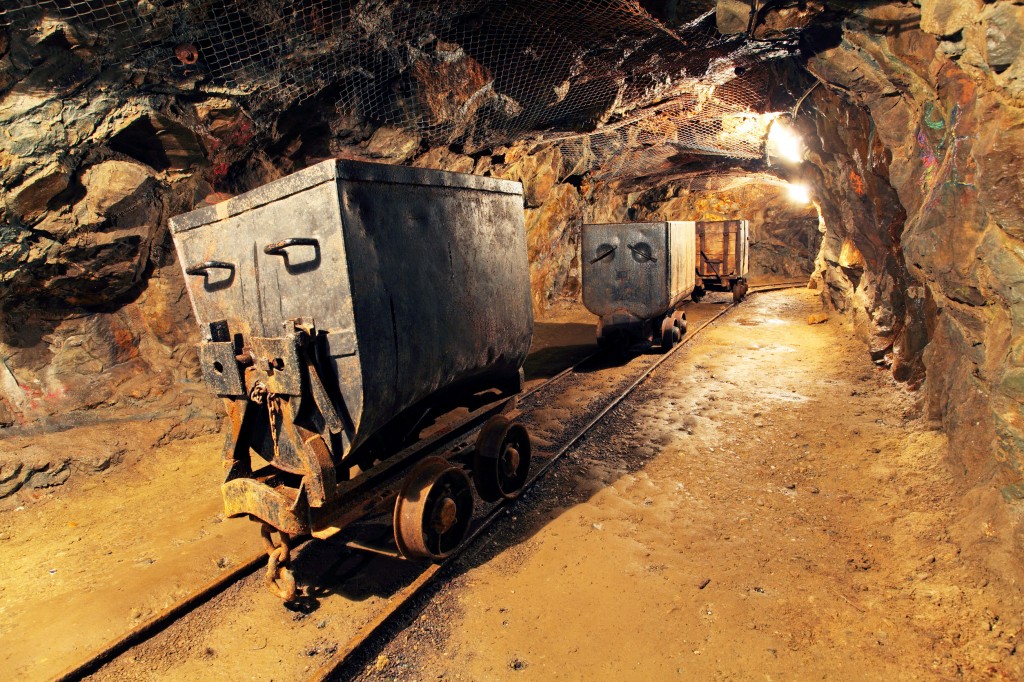 SEOUL, Jan. 19 (Korea Bizwire) – A recent report by the North Korea Resource Institute, based in Seoul, revealed that despite the abundance of natural resources in North Korea, the country is failing to make best use of its assets due to the poor state of the country’s processing facilities and a shortage of electric power.

Underground resources are either merchandised directly after mining, as is the case for coal, or commercialized after the materials are processed. The report said that the processing usually consists of three or four stages until the material reaches its full value in the market.

Such rates lead to poor competitiveness of North Korea’s processing industry, and by trading more of the unprocessed resources of lower value, the country is making up to $258 million in annual losses from exports of copper, zinc, and lead alone, the report said.

However, materials traded after the second processing stage were closer to the international prices, or even higher. Zinc bars were exported at 89 percent of the international rate, lead bars at 119 percent, and copper bars at 99 percent.

“Modernization of the facilities is essential for North Korea to export processed goods instead of raw materials,” he said. “Adopting overseas processing technologies and stable power supply are also a must.”