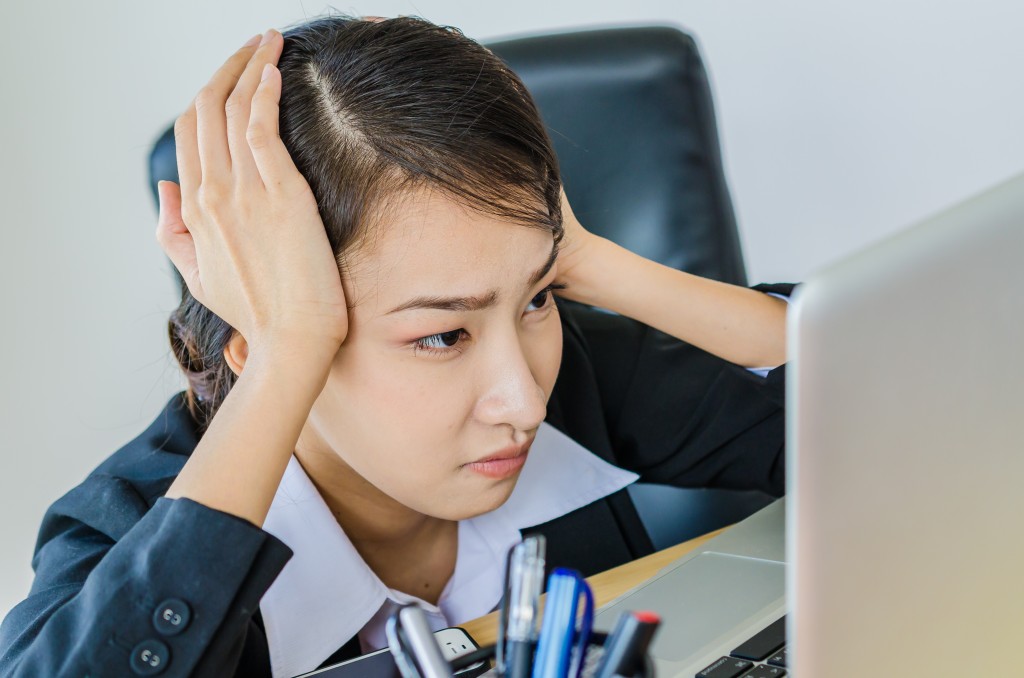 Survey data reveals that office workers are stressed because of English, even if they are not required to use the language frequently. (Image : Shutterstock)

SEOUL, March 24 (Korea Bizwire) – Survey data reveals that office workers are stressed because of English, even if they are not required to use the language frequently.

Hunet, an education company, conducted a survey on 713 office workers. The results showed that 86.1 percent of the respondents were stressed because of English, with only 2.5 percent answering that English was not a cause of stress.

Unsurprisingly, most of the respondents were stressed the most when they had to use English as part of their normal tasks, such as attending meetings or writing emails (43.3 percent). Office workers were also stressed when their lack of English skills limited their responsibilities (29.2 percent). It was also painful for them to see other colleagues get promoted or transferred as a result of their excellent English (10.8 percent).

However, those who answered did not have to use English often at work, with 35.5 percent answering that they use a ‘normal amount’, followed by ‘seldom’ (26.5 percent).

As a result, 94 percent replied that they should ‘study more English’. Office workers reported that they spent an average of 69,000 won every month to improve their English.

Chinese was thought of as the most important language other than English in business (66.3 percent), followed by Japanese (11.6 percent) and Spanish (4.8 percent). However, English topped them all (87.7 percent), reflecting the respondents’ interest and stress at the same time.