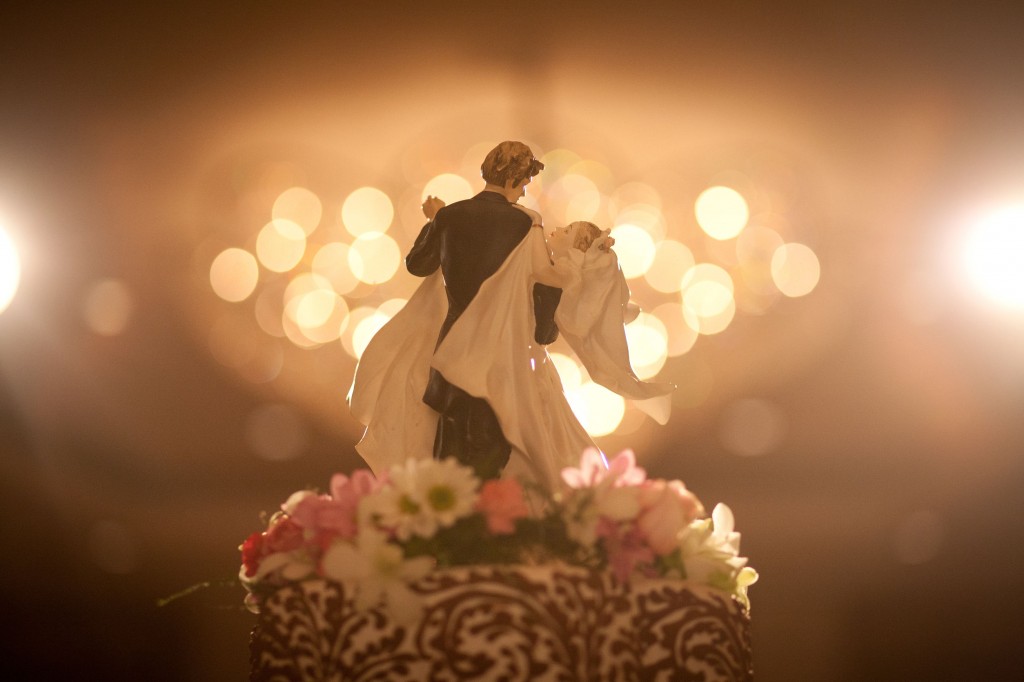 By gender, 56.3 percent of male respondents said that marriage is mandatory, while 47.5 percent of women said so. (image: KobizMedia/ Korea Bizwire)

SEJONG, Nov. 15 (Korea Bizwire) – Only slightly more than a half of South Korean people think that marriage is necessary in their lives as the country is facing a trend of late marriages and low birth rates, a poll showed Tuesday.

By gender, 56.3 percent of male respondents said that marriage is mandatory, while 47.5 percent of women said so.

The findings also showed that 48 percent of South Koreans answered that a couple can live without marriage, up from 46.6 percent in 2014.

Among those in their 20s and 30s, the percentage on pro-cohabitation rose to 65.1 percent and 62.4 percent, respectively.

The latest survey results go in line with the country’s low birth and late marriage trend.

As an increasing number of women work and extend their careers, they get married and have children at older ages, or give up on tying the knot and having babies.

The country’s fertility rate, or the average number of babies that a woman is projected to have during her lifetime, has hovered around 1.2 since it dropped to a record low of 1.08 in 2005.

It reached 1.24 in 2015, marking the second-lowest fertility rate among members of the Organization for Economic Cooperation and Development (OECD), following Portugal with 1.23 based on available data compiled in 2014.