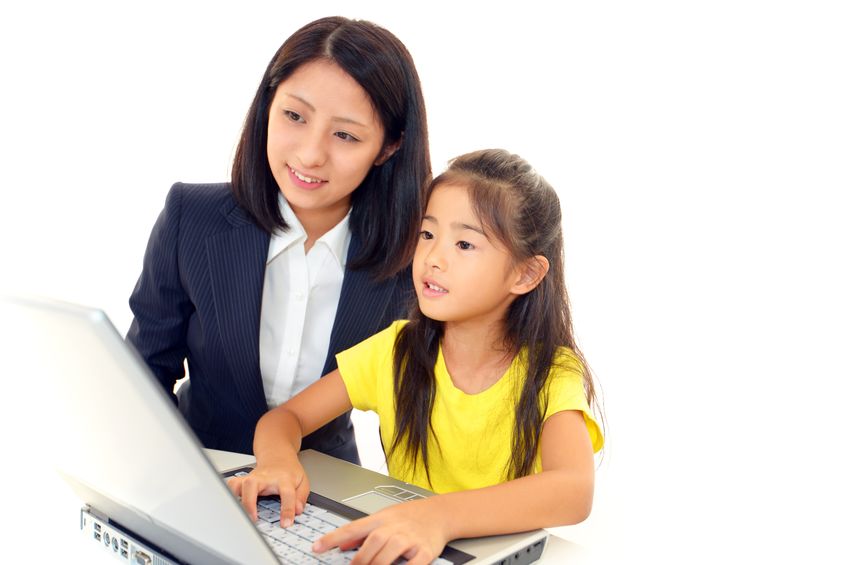 As part of the wider scheme to upgrade the government and industrial system, the ministries recommended a plan to mandate students from elementary to high school levels to take courses in software.(image: Kobizmedia/Korea Bizwire)

SEOUL, July 25 (Korea Bizwire) – Middle school students will have to take software courses from next year. The Ministry of Science, ICT, and Future Planning, jointly with other ministries including the Ministry of Education, the Ministry of Trade, Industry and Energy, and the Ministry of Culture, Sports and Tourism, held a meeting on July 23 at Techno Valley in Pangyo, south of Seoul, and announced plans for a future software-centered society.

As part of the wider scheme to upgrade the government and industrial system, the ministries recommended a plan to mandate students from elementary to high school levels to take courses in software. For entering 7th grade students in the 2015 school year, the first such software-focused curriculums will be applied, with elementary school students and high school students getting similar programs starting from 2017 and 2018 respectively.

To this, opinions were mixed, from those welcoming the measure to those criticizing the government’s mentality of doing everything with a decree. An online comment said, “Finally, the government did the right thing to treat software engineers better.” But others said, “What we need most right now are not teaching software coding skills to young students, but giving due credit to those software workers who toil day and night in the cubicle.”

Indeed, it is an open secret that Korean software developers are paid low wages with working conditions worse than those of factory workers. In some not-so-uncommon cases, software workers must work seven days a week and 12 hours a day to complete a six-month project within three months for the software development company to save cost.

An Internet user said, “Korea’s educational system is still rote learning and software teaching will be no different. If schools keep doing this, young minds that could potentially become a Bill Gates or Mark Zuckerberg will find software coding so boring and repetitive. Let the kids learn software like playing games. Let them grow up without doing something they don’t like to do.”