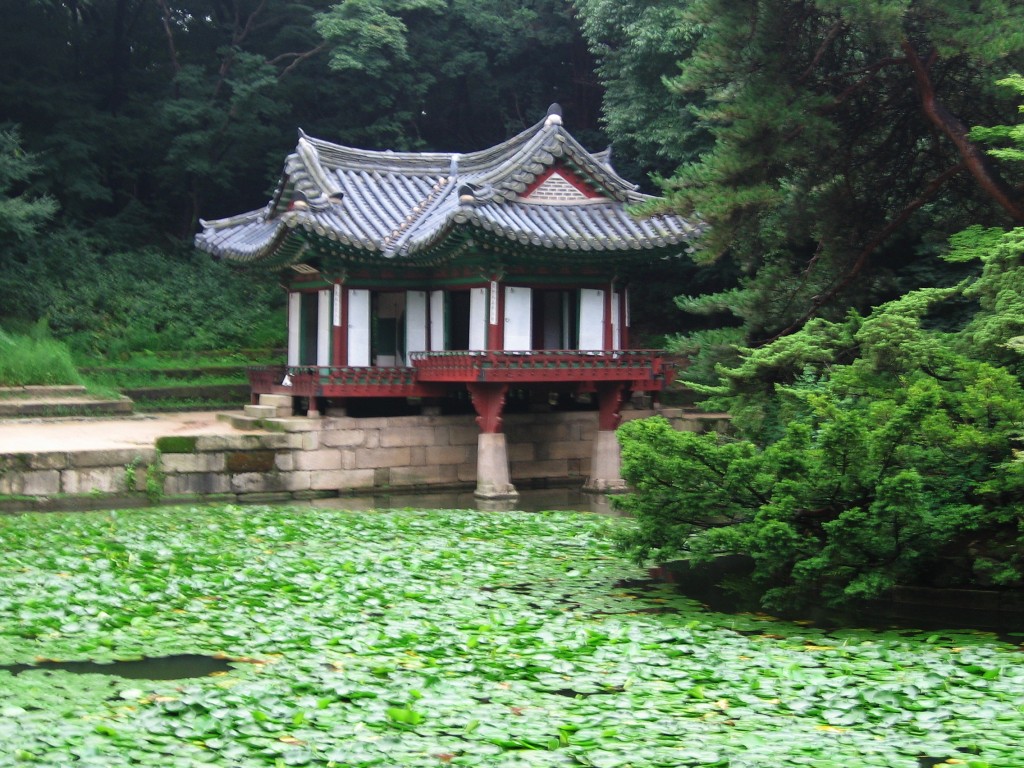 SEOUL, Sept. 16 (Korea Bizwire)–A new ‘Palace Stay’ cultural experience program has been shelved by the Cultural Heritage Administration for the time being. The program was originally established to allow visitors to experience staying at Nakseonjae, a traditional residential complex located on the grounds of Changdeok Palace.

The project was postponed mainly due to safety concerns, with officials worrying that if the interior were remodeled to allow the building to be used to accommodate overnight guests, safety issues might occur. There were also concerns raised over possible fire hazards,as the main structure is built out of wood.

Although the origins of the Palace Stay project were widely recognized as being well-intentioned, with observers acknowledging that it would allow visitors to experience one of Korea’s eminent cultural sites in a new way, organizers also had to concede that the program would only be enjoyed by a small number of people.

In addition, controversy arose over the cost at which the program would be provided. Officials were concerned that the program would gradually change into an expensive exclusive experience targeting foreign visitors.

When the Cultural Heritage Administration submitted the initial proposal for the project, plans for modifications to the building as well as activities were also drawn up.

Blueprints outlining renovations that would be required on different palace buildings were also submitted. A snack bar and washroom facilities were tentatively planned for Seokppokeon and Sugangjae, which are buildings nearby.

Furthermore, a detailed schedule for the Palace Stay program was submitted, including activities like trying on royal costumes, a nighttime tour of the palace with a Cheongsachorong(a traditional Korean lantern with a red-and-blue silk shade), and experiencing the culture within the palace. Royal greetings and another walking tour were included in the program for the morning after.

Although the plan didn’t pass this time, officials from the Cultural Heritage Administration are determined to carry out the project. “The plans are just shelved, they have not been completely rejected. We plan to take our time, make improvements to our plan, and carry it out.”