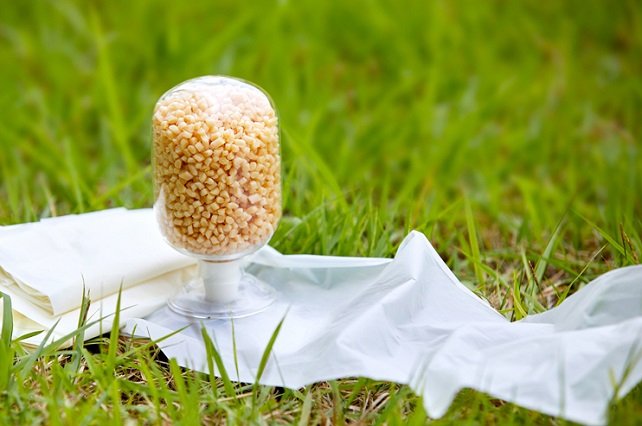 DAEJEON, May 16 (Korea Bizwire) — The number of patent applications in the area of biodegradable plastic is growing at a rapid pace with plastic waste emerging as a major social issue in the wake of the COVID-19 pandemic, data showed Sunday.

The number of biodegradable plastic-related patent applications stood at 190 in 2020, double the 97 filed in 2016, according to the Korea Intellectual Property Office.

In other words, the number of such patent applications registered an annual growth rate of 18 percent over the past five years.

The number of the patents applied for by Koreans also doubled from 78 in 2016 to 158 in 2020, while applications from foreigners fluctuated during the same period.

Businesses accounted for the largest share with 68 percent of the patent applications, followed by individuals at 14 percent, universities at 12 percent and research institutes at 5 percent.