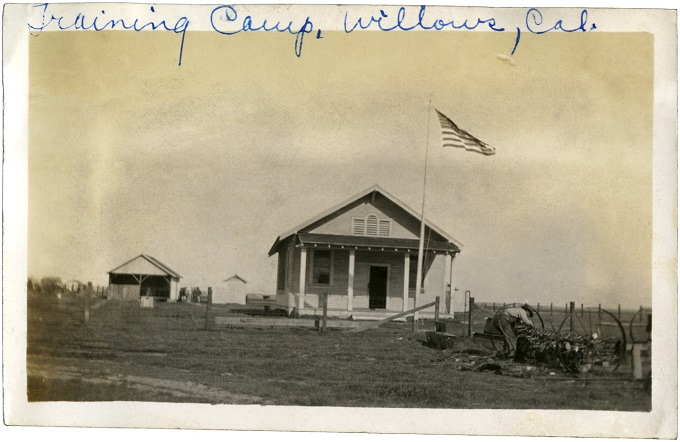 The Willows Korean Aviation School was established in 1920 by Noh Baek-rin, the defense minister of the Provisional Government of the Republic of Korea, together with Korean financiers in Willows, California.

Some 30 Korean men received military and aviation training at the school to fight the Japanese colonial regime. 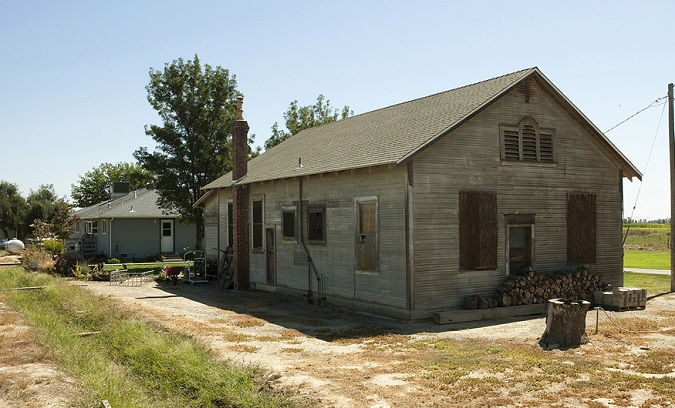 The aviation school was set up at the old Quint School building, a grammar school closed in 1918. Now, the building has been moved to a different location and is being used as a warehouse.

“These photos are the only lively evidence that shows what the school looked like in 1920, an invaluable basis for restoring the old aviation school,” the Independence Hall of Korea said.