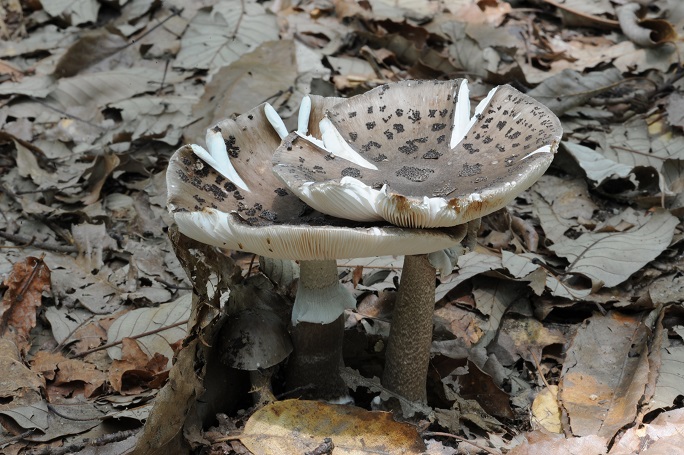 DAEJEON, Aug. 3 (Korea Bizwire) – A South Korean research team has discovered a useful ingredient in a poisonous mushroom that suppresses the growth of lung cancer cells. 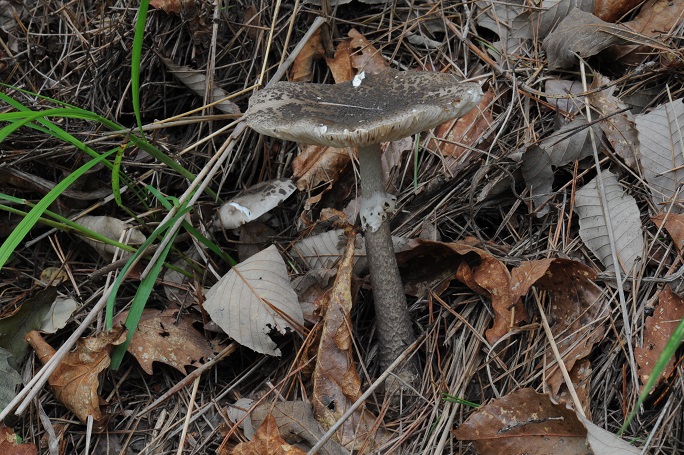 Among them, two kinds of ingredients were proved to have a correlation with the effect of suppressing the growth of lung cancer cells and the extinction of such cancer cells.

Although the study was conducted up to the cellular stage, it is expected that it would contribute to the treatment of specific diseases following various tests, including the verification of safety on human bodies, animal experiments and clinical trials.