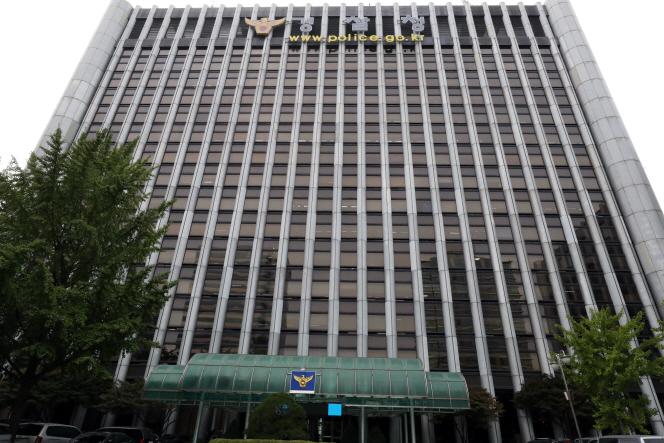 SEOUL, Dec. 23 (Korea Bizwire) — Police have launched a drive to promote research and development in forensic entomology, which analyzes the presence and development stages of insects on human corpses.

The National Police Agency (NPA) said Wednesday it plans to inject a total of 6.6 billion won (US$5.55 million) to build up data on forensic entomology appraisal techniques over the next five years.

Through this study, the agency plans to look over the growth speed of carrion flies and beetles on bodies, and the ecological characteristics of the carrion insects throughout the country.

The NPA will save the appraisal results in a database format and analyze the transcriptome by the development stage of carrion insects. In addition, it will also develop a gene expression kit to estimate the pupal age.

Previously, the police carried out a study for the development of estimation technique on the elapsed time after death using carrion insects. The study was conducted together with Korea University during the period from 2016 to 2020.

The study focused on the trends of corpse-eating insects by region and environment, the analysis of their DNA profiles and three types of flies that are generated at corpses.