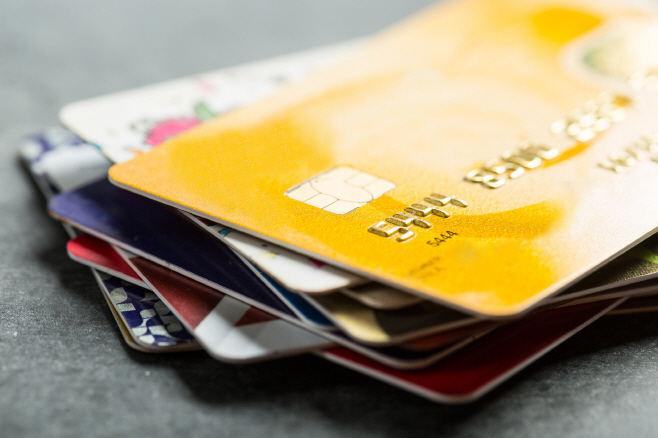 SEOUL, Nov. 2 (Korea Bizwire) — A South Korean credit card company has released a new card targeting consumers who actually want to pay on an installment plan at places like restaurants but hesitate to do so in fear of losing face in front of their acquaintances.

LOCA NANUGI Card, released by Lotte Card Co., is enjoying rising popularity with the number of issuance breaking the 10,000 mark in late September, just three months after being released.

The key strength of this credit card is that it makes it easier for users to change the settlement from a lump sum payment to installment payments after the transaction.

In other words, cardholders don’t have to make a lump-sum payment in a bite-the-bullet sort of way simply because of the fear that they would look to be struggling financially if they pay in installments instead.

In general, when cardholders change from a lump-sum payment to installment payments, the previous transaction needs to be canceled and then processed again under the new settlement terms.

This card, however, makes it easy for users to shift to installment payments after making a lump-sum payment through an exclusive app.

Regardless of previous settlement records, the card allows users to shift to installment payments without any additional fees for up to six months, depending on the amount of usage.