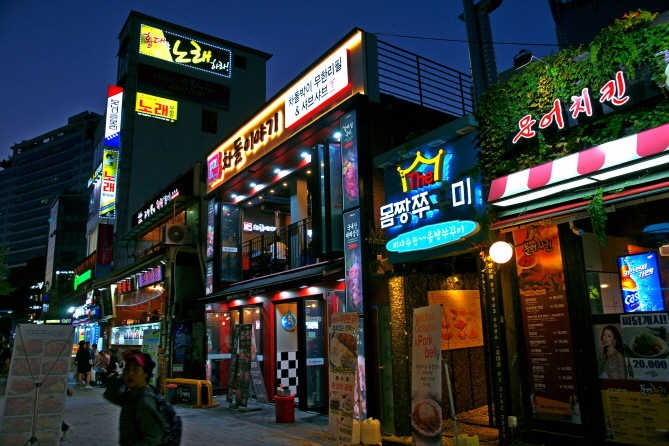 According to Prof. Choi Kyu-wan of Kyunghee University, the dining industry goes through three stages with economic and social development: a growth period, stagnation period, and finally a period of decline. (image: Yonhap)

SEOUL, Dec. 31 (Korea Bizwire) — With South Korea’s gross national income (GNI) expected to surpass US$30,000 this year, some predict that the domestic dining market will decline in the coming year.

According to Prof. Choi Kyu-wan of Kyunghee University, the dining industry goes through three stages with economic and social development: a growth period, stagnation period, and finally a period of decline.

The growth period is marked by the growth of related markets and an increased number of economically active citizens.

South Korea went through this period until the mid-2000s, experiencing high economic growth of more than 7 percent annually and high population growth of up to 2 percent.

However, the stagnation period, which South Korea is currently experiencing, is marked by economic growth below 3 percent and population growth below 1 percent.

As the growth has slowed, the dining market and popularity of eating out has stagnated, and the market for home meal replacements (HMR) is rapidly growing.

In the final period, the dining industry as a whole declines, while the HMR industry enjoys robust growth.

Professor Choi pointed out that South Korea should prepare for the shift in the dining industry by taking into account the precedents seen in other countries with similar status as South Korea.

Other countries have experienced increased demand for such things as healthy food and convenience food. Choi predicted that such demand will be seen in South Korea as well.

The importance of food safety, the use of eco-friendly materials and the presence of menus targeted to the elderly will become even more important in the future.

The government should shift away from the cost-conservative policy and foster the industry to be self-sustaining as society undergoes a transformation.