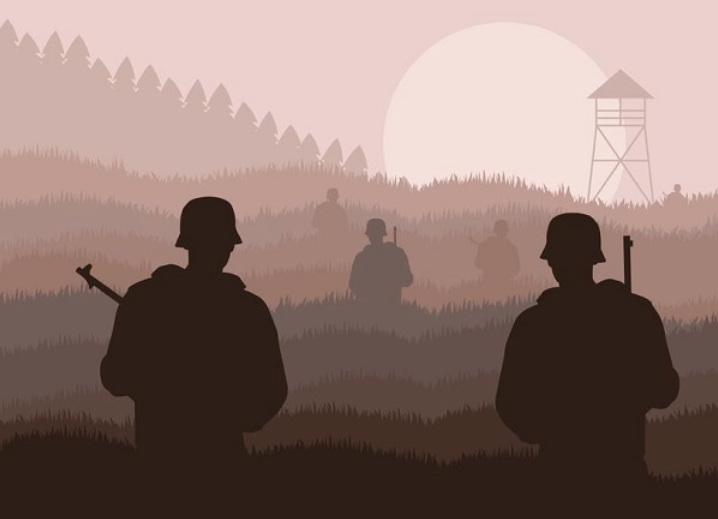 Thanks to ‘Descendants of the Sun’, military uniforms, at least for now, have become the object of envy and pride. (image: KobizMedia/ Korea Bizwire)

SEOUL, May 27 (Korea Bizwire) – ‘Descendants of the Sun’ is a hit Korean military television series starring Song Joong-ki and Song Hye-kyo. The series, which aired from February 24 to April 22 in Korea, was a huge success with an average audience share of 30.09 percent.

The popularity of the series has increased public interest in military officers and NCOs (non-commissioned officers). Some even note that the series contributed to the creation a social atmosphere in which soldiers are better respected.

Competition is stiff for military NCOs and officers.

According to the Republic of Korea Army (RoKA), 24,000 individuals applied to its NCO draft, in which only 6,800 positions were offered. Similarly, there were 20,520 ROTC applicants vying for only 4,040 openings. And although there has not been a sudden spike in the number of applicants, the numbers are consistently increasing each year.

The number of applicants is expected to increase further this year, powered by the popularity of the series.

Thanks to ‘Descendants of the Sun’, military uniforms, at least for now, have become the object of envy and pride.

“I see a rising number of young men and enlisted soldiers who want to become NCOs,” said an unnamed warrant officer. “I was proud to hear my son say that he had decided to become an NCO after graduation.”

“NCOs play a central role in military organizations and perform very important tasks,” said a RoKA official. “We’ll continue to create a society in which the uniformed men and women who dedicate their lives for our country are better respected.”