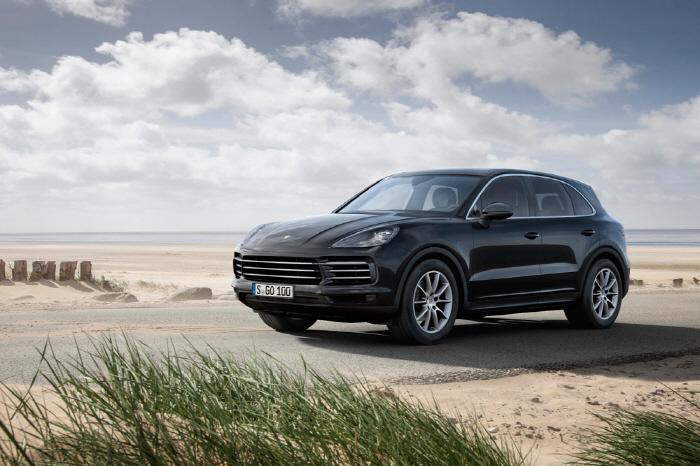 Porsche worth over 100 million won (US$ 88,500) stopped due to engine failure, but the automobile company rejected mediation from consumer authorities and refused to offer a refund or exchange. (image: Porsche Korea)

SEOUL, Nov. 22 (Korea Bizwire) — Porsche, a high-end sports car brand, is at the center of criticism as the company reportedly demonstrated inappropriate behavior not only towards customers, but also towards the South Korean government.

Yonhap News TV reported that a Porsche worth over 100 million won (US$ 88,500) stopped due to engine failure, but the automobile company rejected mediation from consumer authorities and refused to offer a refund or exchange.

Seo Sang-hoon, the owner of a Porsche SUV Cayenne since 2015, had his car die in the middle of a highway only a week after the vehicle was delivered.

“The car slowed down all of a sudden, in a middle of a highway, a dump truck behind us did not stop honking at us, and my kids burst out in tears,” said Seo.

The failure occurred on more than 30 occasions, but Porsche failed to take measures other than to ask him to drive the car at 80 kilometers per hour for 20 minutes.

Another anonymous driver who experienced a similar problem submitted multiple complaints to Porsche, but the company never responded.

The driver then went to the Korea Consumer Agency, which sent out a recommendation to Porsche to issue a refund.

A recommendation, however, was not enough to compel the company to offer any kind of compensation.

“Rejecting the deliberation of an authority without bothering to give a single reason is disrespecting South Korea itself,” the driver said, before he filed a lawsuit against Porsche.

“We failed to mediate, so we are taking the next step,” said a source from Porsche Korea.