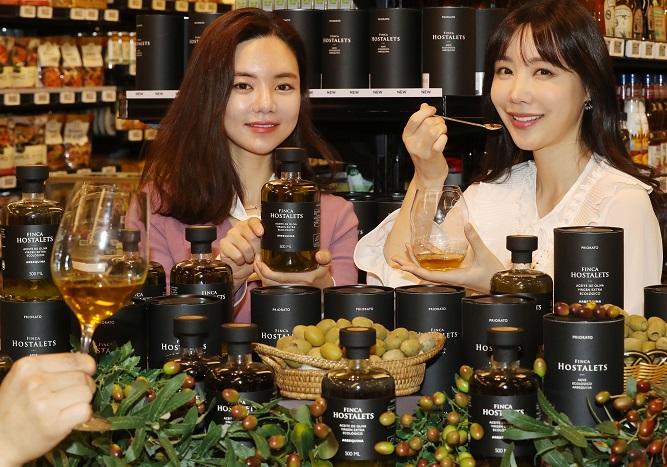 This year, 11,075 tons of extra virgin olive oil were imported between January and August, surpassing last year’s imports over the same period by 26.5 percent. 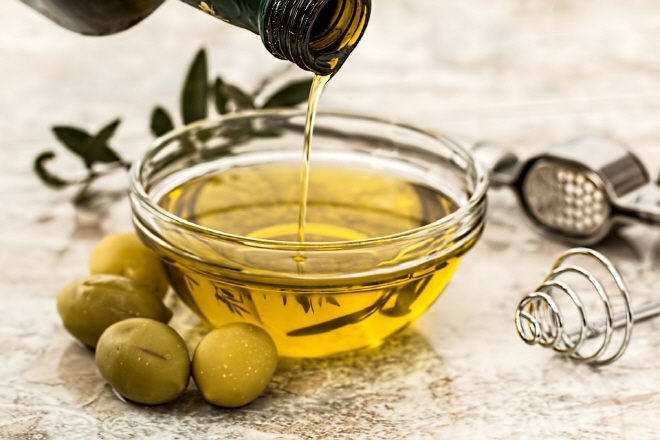 Canola (35.7 percent) and soybean oil (23 percent) currently account for more than half of the country’s cooking oil market.