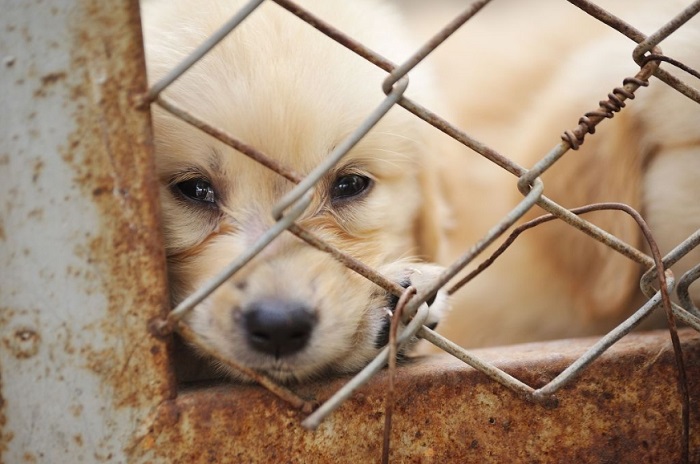 The government reported that the majority of the abandoned dogs are mixed breeds and beagles.

According to the Ministry for Food, Agriculture, Forestry and Fisheries on Sunday, there are four privately-owned animal protection centers in Seoul, 37 in Incheon and Gyeonggi Province, and 41 in other regions of the country.

There are currently 14,697 abandoned animals being kept at these facilities.

Among them, 28 percent were known to be mixed breeds, followed by Jindo mix (18 percent), Korean short hair (13 percent), poodles (8 percent), and beagles (7 percent).

Mixed breeds account for only 7 percent of all pets in the country. The fact that there are so many mixed breeds at protection facilities suggests that pet owners have the tendency to prefer ‘pure breeds’.

Beagles are also some of the rarest pets to be found in South Korea, but they comprise as much as 7 percent of all abandoned animals, which is likely due to their exceptionally active tendencies that make them difficult to be raised in apartments.

“Thirteen out of 20 protection facilities tell us that pet owners abandoned the animals at the facility, which is a violation of the animal protection act,” said the ministry.

Eleven out of 20 agencies had no staff except for the agency director.

There were also three agencies for which each employee had to take care of more than 200 animals.

“We have to come up with measures to prevent animal abandonment and reduce the number of animal abuse cases in order to resolve the difficulties being suffered by these private animal protection agencies,” said the ministry.