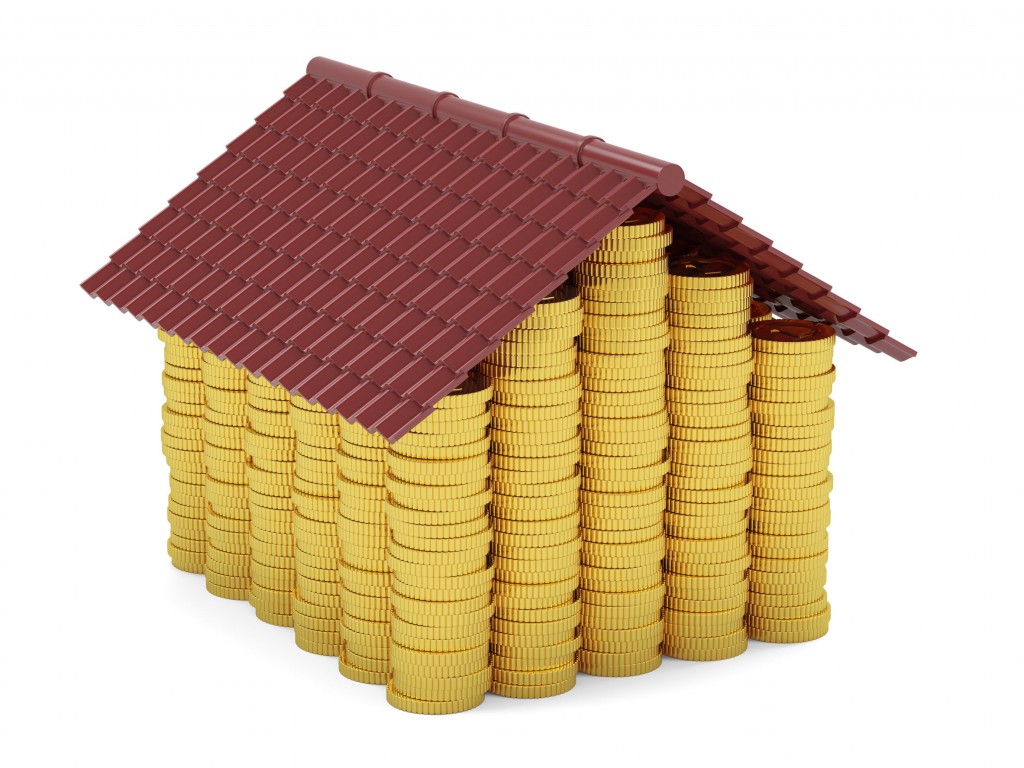 SEOUL, Feb. 13 (Korea Bizwire) – This year, it is expected that Korea will exceed a per capita income of US$30,000. However, in spite of rising incomes, the quality of life of members of the Korean middle class has worsened over the past 20 years, mainly due to rising housing costs.

In particular, skyrocketing jeonse leases have led to cuts in other expenses including entertainment, cultural activities and medical treatment.

SEE ALSO: Only One out of Five Can Break Chain of Poverty in Korea

According to a report titled “Change of Life Quality of the Korean Middle Class” released by the Hyundai Economic Research Institute on February 12, the average monthly household income for middle class Koreans increased to 3.84 million won (US$3,493) last year from 820,000 won (US$746) in 1990. Disposable income also increased to 3.16 million won from 700,000 won during the same period, a 6.8 percent annual increase.

However, when the changes are examined in detail, quality of life worsened mainly due to the rise of jeonse prices. In 1990, the average deposit for a jeonse lease was 8.9 million won, but it skyrocketed to 117 million won currently. It increased by 11.8 percent annually, which is higher than the increase in wages. The ratio of disposable income to jeonse deposits grew to 3.1 times from 1.1 times during the same period.

In addition, educational expenses are a heavy burden. The portion of disposable income spent on education stood at 10.5 percent, higher than the upper class, which came in at 8.3 percent, as the middle class spends significant amounts at private institutions or for tutoring in spite of relatively lower incomes.

To deal with rising housing costs and educational expenses, leisure and medical expenses have been reduced. The expense portion of entertainment and medication fell to 5.3 percent from 59 percent and to 6.4 percent from 6.5 percent respectively during the same period. However, due to the rising number of dual income households, expenses attributed to dining out increased to 320,000 won from 41,000 won monthly.

Choi Sung-geun, a research fellow at the institute, said, “Although the income of the Korean middle class has been increasing for the past 20 years, the burden of jeonse and education expenses deteriorated the quality of life. To increase consumption from the class, the government needs to implement policies easing their housing burden, and a normalization of public education.”