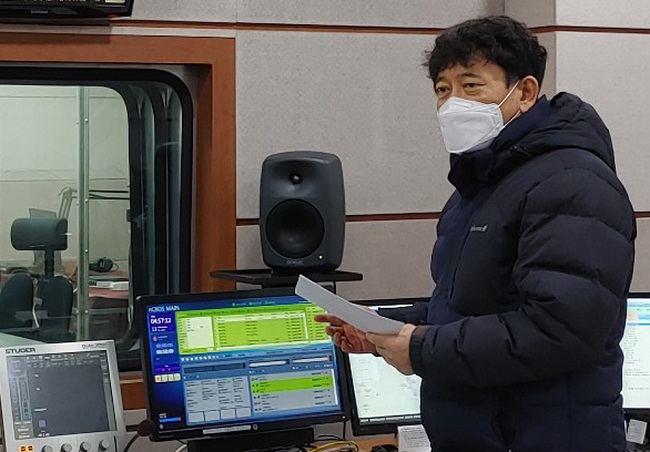 DAEJEON, Jan. 15 (Korea Bizwire) — A text message was sent to the Daejeon branch of radio station TBN during an evening live radio broadcast. on Jan. 8.

This time, however, one of the text messages was unlike any other they had received.

The text message asked the host to play “Holiday” by the BeeGees, so that he could listen to it as he passed away.

Hwang Keum-san, a radio producer at TBN, sensed something was not right.

He asked the sender to elaborate on his current situation, and told him that the song would be ready in 30 minutes.

He then immediately called the Daejeon Metropolitan Police Agency to track down the sender’s whereabouts, suspecting that the person was about to commit suicide.

The police soon confirmed that the text message was transmitted from Buyeo, South Chungcheong Province, and immediately dispatched a 119 emergency rescue team.

The sender was found unconscious in his car. Fortunately, his life was saved after being taken to a nearby hospital right away.

“The message came to me as a distress call,” Hwang said. “This will be the most memorable moment in my 30 years of radio broadcasting.”

The recuperating sender sent another message last Tuesday, thanking the host for leading him away from making a foolish decision.