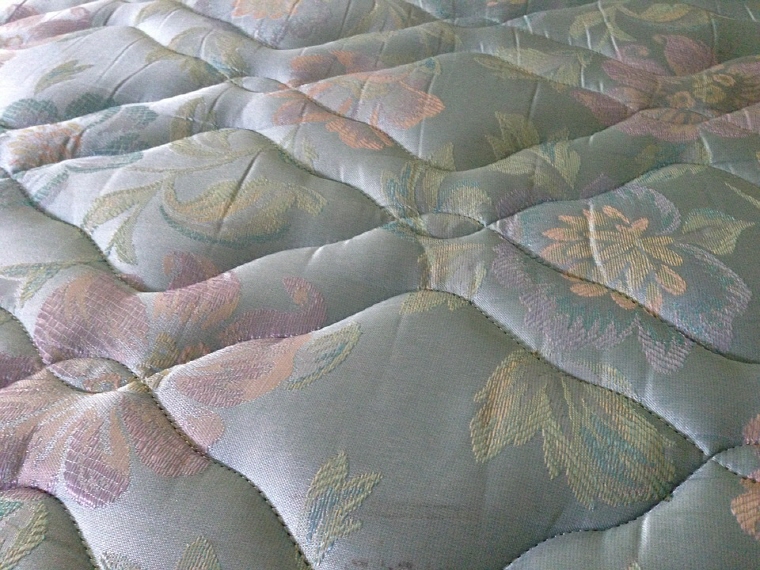 SEOUL, May 11 (Korea Bizwire) — Although consumers can now let out a sigh of relief following the announcement that beds produced by Daijin contained radon levels lower than government standard, it is still problematic for many as it was confirmed that radioactive substances were detected.

The Nuclear Safety and Security Commission announced yesterday that the Daijin’s “New Western” mattresses (produced in 2016) contained safe levels of radon after investigating the matter since last Friday.

However, the commission found radioactive materials in anion powder form inside the mattress covers.

The powder was found to be a substance known as monazite with a high concentration of thorium, a natural material high in radioactivity.

Experts say that the new findings will not appease the anxiety felt by many consumers who are currently using the beds.

Both industry insiders and consumers have called for higher standards and a better system to deal with such matters.

Consumers also focused on the fact that five other mattress models in addition to the known four models were found to contain radon. One netizen expressed worry, stating that the bed in his home was the subject of a recall.

Yet another netizen showed skepticism over “anion environmentally-friendly beds” opting instead to sleep on “Korean-style bedding placed over a wooden bed frame.”

The Korean Consumer Agency announced that it had seen an increase in bed-related enquiries after the Daijin bed crisis went public. There were 50,000 complaints filed against Daijin beds and many more enquiries.

People have also said that a comprehensive investigation must be performed and that new standards must be established.

One furniture industry insider said that the market for mattresses containing anions wasn’t large, but there was a possibility that the crisis could pull down the entire industry.

Experts say that anions can be found in natural substances such as rocks and in forests, but monazites may be included to heighten the level of anions.

The Nuclear Safety and Security Commission has decided to investigate whether monazites were used in beds made by other producers in the industry.

Many people have said that a comprehensive investigation is necessary and new measures must be implemented to ensure that situation like this does not happen again.