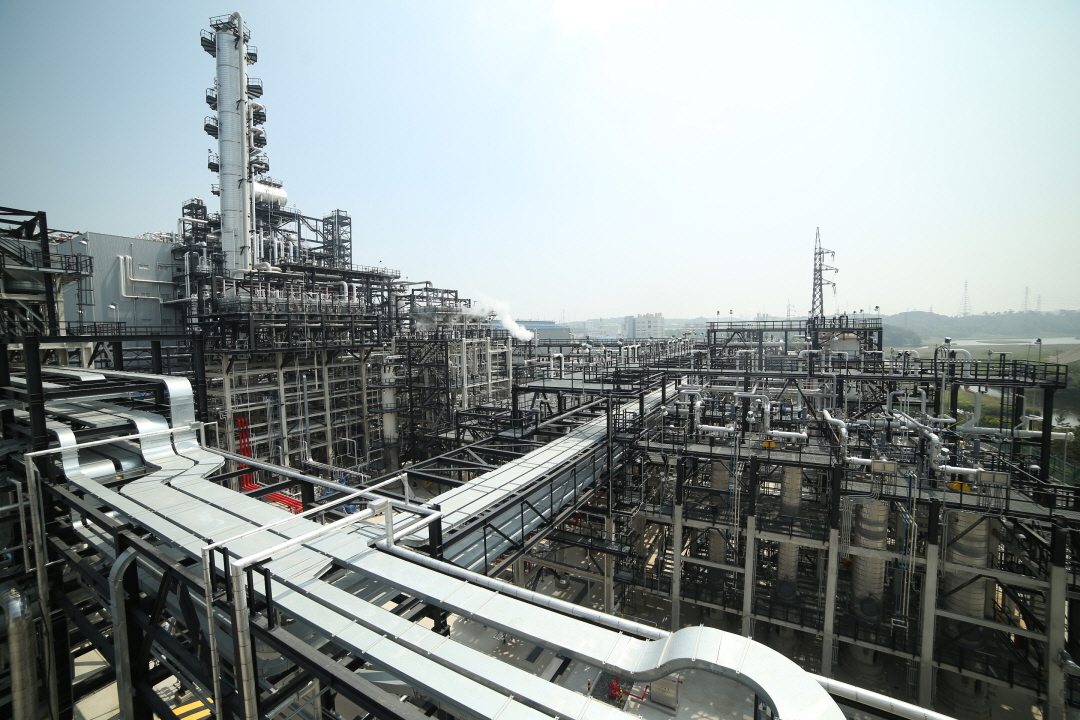 Oil prices have been in the doldrums since 2015 on concerns of an oversupply. Crude oil prices, measured by Dubai crude, briefly dropped below US$30 a barrel in January 2016, hitting a more than 10-year low. But since the second half of last year, oil prices have rebounded.

Since August this year, oil prices have risen roughly 20 percent on hopes for the extension of an OPEC output cut deal. Brent crude oil hovers above $60 a barrel, while U.S. West Texas Intermediate (WTI) crude exceeds $55 a barrel.

The country’s four major oil refiners — SK Innovation Co., GS Caltex Corp., S-Oil Corp. and Hyundai Oilbank Co. — racked up a combined operating income of 5.63 trillion won ($5.13 billion) in the first nine months of the year, and their full-year earnings are expected to hit a record high this year.

“Local refiners enjoyed higher cracking margins on the back of relatively high prices and firm demand,” said an official at S-Oil, adding that the diversified business portfolio also helped improve their bottom line.

Refining margins will stay firm this year on the back of solid demand for oil from Asian countries, and demand for power generation will also remain solid, industry watchers said.

Moves to diversify supply chains and beef up facilities that produce high-end products also helped improve earnings. Since 2010, local refiners have spent big on expanding and upgrading their petrochemicals-producing facilities, which also has led to a rise in spread margins.