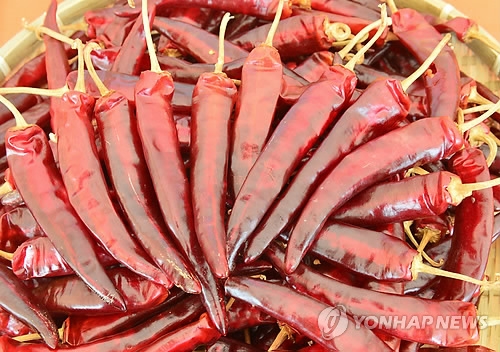 SEOUL, Aug. 26 (Korea Bizwire) – As the season changes, chilies are ripening. As chilies ripen, chili festivals are also bearing their fruit all over the nation. The Goesan Chili Festival will be held from August 27 to August 30, under the theme ‘A good day for chilies! Have a summer picnic in Goesan!’. The 19th Gochang Sea Breeze Chili Festival will be held on August 29 and 30. The color and taste of Gochang chilies are both very unique because of the red soil and wind from the ocean.

The 16th Cheongyang Hot Pepper and Gugija (the fruit of a Chinese matrimony vine) Festival will occur from September 4 to 6. The theme will be ‘a trip to make memories at Cheongyang, city of history, culture and art’. This year marks the 20th anniversary of the Eumsung Pepper festival. Various events including a ‘Pepper King’ contest will be held at the event, which will run from September 16 to September 19. In addition, the ‘Yeongyang pepper H.O.T Festival’ will be held at Seoul Plaza in front of city hall. The festival will run from September 7 to September 9, hosting various exhibitions and performances as well as the exhibition and sale of produce. 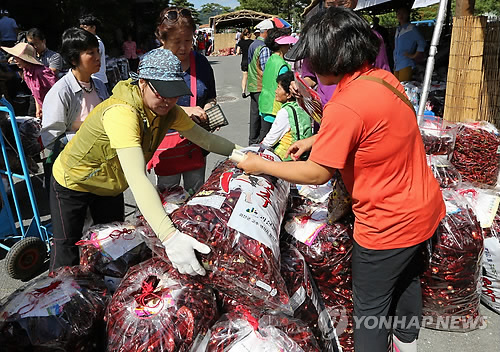