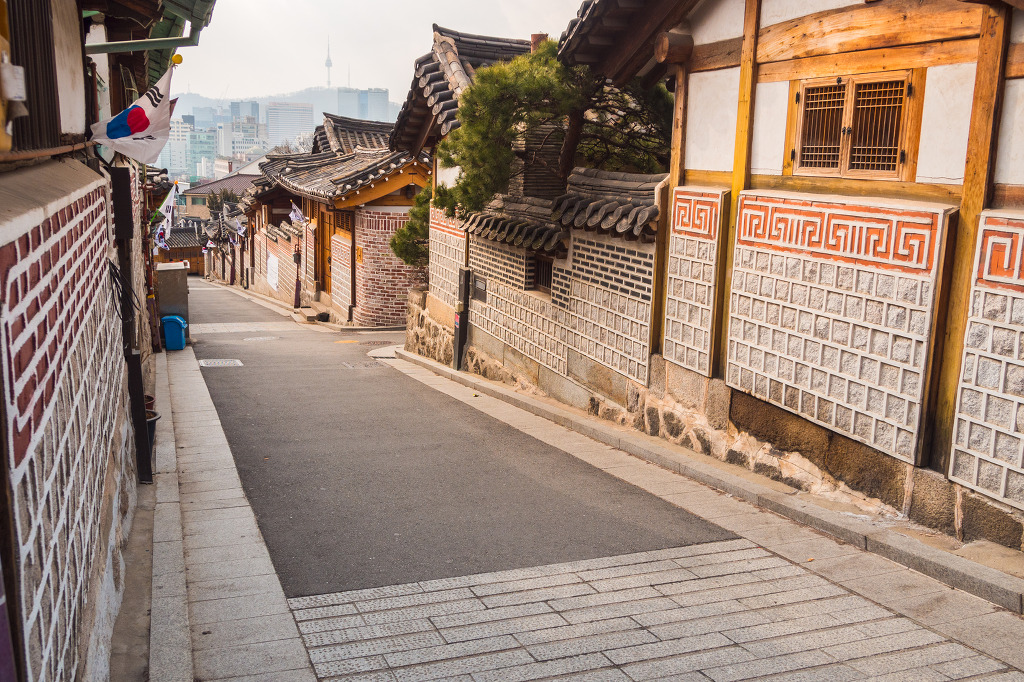 The subsidies vary depending on the region, but usually fall in the range of 10 million won to 80 million won ($8,768 – $70,144), with the government typically supporting half, one third, or two thirds of the total cost of construction. (image: KobizMedia/ Korea Bizwire)

According to government sources, over 50 local governments have come up with official ordinances that promote the construction of new hanok.

The subsidies vary depending on the region, but usually fall in the range of 10 million won to 80 million won ($8,768 – $70,144), with the government typically supporting half, one third, or two thirds of the total cost of construction.

South Jeolla Province, which has been among the most active in supporting hanok construction, expanded the maximum loans for new hanok this year to a total of 200 million won including government subsidies, and lowered the interest rate from 2 percent to 1 percent.

The projects are not limited to the countryside or historic sites either, as seen in Seoul, which currently provides 80 million won for new hanok, and Sejong, Korea’s de facto administrative capital, where the Korea Land and Housing Corporation has budgeted a total of 600 million won this year (30 million per hanok) dedicated for traditional houses.

But not all projects have been successful.

North Gyeongsang Province, which set off an ambitious project last year to build 50 new hanok and pledged to provide 40 million won each in subsidies, ended up supporting only 11 houses, whereas projects in Hoengseong County and Icheon are on the brink of being scrapped despite flashy promotional efforts.

The hanok village in Incheon’s Songdo International Business District was even criticized for housing too many high-end hotels and expensive restaurants in the area, which is clearly inconsistent with the city’s original intentions.

South Jeolla, despite investing 86.5 billion won since 2007 for hanok village projects, is far from recouping its investment, as income from the village – including accommodations, cultural events, and selling regional produce – topped out at 2.51 billion won in 2014 and has been declining since.

Industry watchers claim that a more strategic approach to promoting hanok is essential to make best use of the newly built houses, instead of focusing solely on their number.

“In order for policies to bear fruitful results, officials must help hanok villages find their own identity and character,” said an official from the Auri National Hanok Center. “A thorough examination of the site and plans for maintenance must come before financial assistance.”