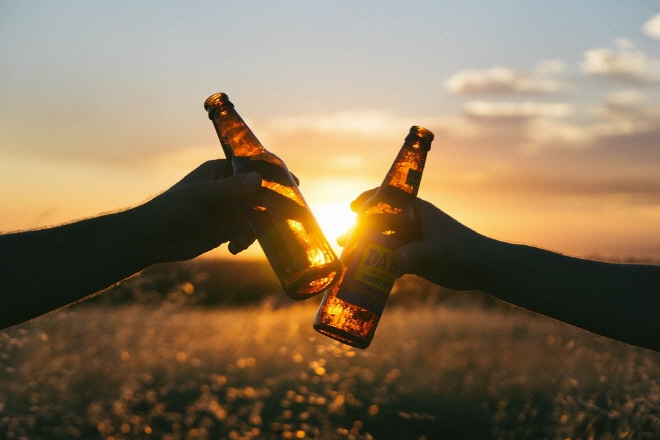 The biggest export market for European Union (EU) beer last year was the United States, where a combined 1 billion liters of beer were exported, according to EU statistics agency Eurostat.

This is equivalent to 29 percent of the EU’s offshore beer exports.

On the other hand, beer from non-EU members imported into the EU region was less than 500 million liters, with more than half of the beer coming from Mexico, accounting for 52 percent or 250 million liters.

A total of 39 billion liters of beer, including beer with more than 0.5 percent alcohol, were produced in 28 EU countries last year. This is equivalent to about 76 liters per person in EU member countries.

Meanwhile, Germany, which produces the most beer in EU, produced 8.3 billion liters of beer last year. In other words, more than one out of five bottles of beer produced in the EU last year came from Germany.

Among the EU members, the Netherlands exported the largest amount of beer last year, with 1.9 billion liters of beer and 79 percent of production sold outside the EU.