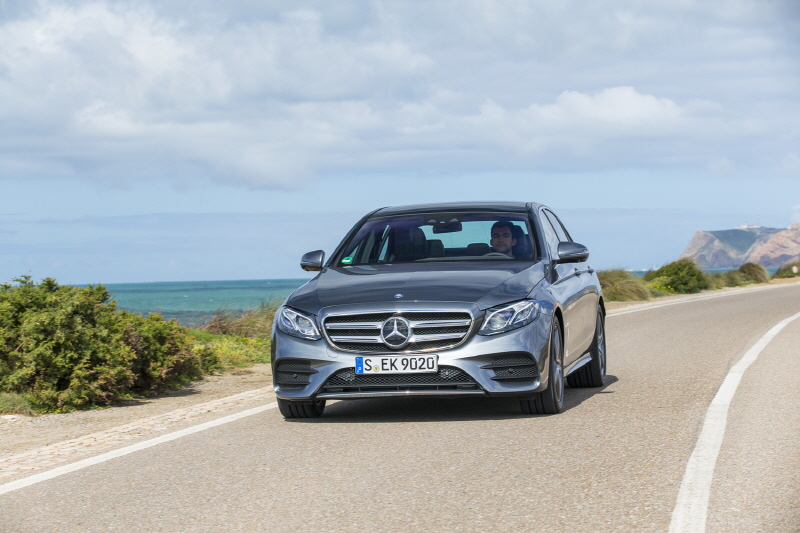 SEOUL, Aug. 7 (Korea Bizwire) — South Korea emerged as the world’s fifth-largest market for the German luxury auto brand Mercedes-Benz in the first half of the year thanks to its high popularity among local motorists, data showed Monday.

Mercedes-Benz sold 37,723 vehicles in South Korea in the January-June period, up a whopping 54 percent from the previous year, according to the data by its local distributor Mercedes-Benz Korea.

In terms of sales, South Korea became the fifth-biggest market for Mercedes-Benz vehicles in the world after China, the United States, Germany and Britain. South Korea ranked eighth worldwide in the first half of last year.

Sales of E-Class executive sedans reached 18,546 units in the first half, the third-largest after those in China and the U.S. Germany came in fourth, trailed by Japan and Britain.

Sales of the S-Class top-of-the-line sedan, whose floor price reaches the mid-100-million-won range came to about 2,500 units in South Korea during the six-month period, also the third largest in the world after the world’s No. 1 and No. 2 economies.

Ferrari and other “supercar” brands are also setting their sights on the fast-growing South Korean market thanks to brisk sales in Asia’s fourth-largest market.

According to a market estimate, Ferrari sold more than 120 supercars in South Korea, compared with some 50 units five years ago and the fourth most in the Asia-Pacific region, excluding China.