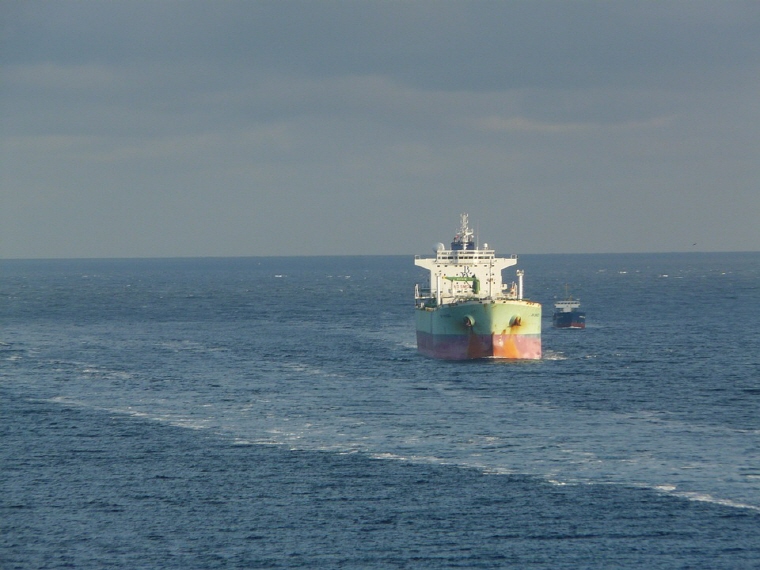 The Sanchi, carrying more than 100,000 tons of oil, sank after colliding with a Hong Kong-registered freighter on Jan. 15. Much of the fuel evaporated after the ship caught fire and sank, but oil slicks have raised fears of an environmental disaster in the surrounding waters.

The Ministry of Oceans and Fisheries said it has been monitoring the sea currents from the affected area and conducted investigations into local seafood to figure out its potential impact on the country’s southern waters.

The ministry said samples taken from coastal seas near the southern island of Jeju and from fish caught in the area didn’t contain toxic chemicals, and 1,317 inspections of seafood imported from China and Japan over the past month also showed they were not contaminated from the oil spill.

The Seoul government said it will keep monitoring its waters and seafood to detect any signs of contamination from the maritime incident.

“If there are no unexpected variables such as external shocks that can further damage the hull of the ill-fated vessel, it is very unlikely that South Korean waters will be affected (by the incident),” the ministry said in a release. “But the government will keep monitoring oil spills and their movement to prepare for any contingencies in the future.”