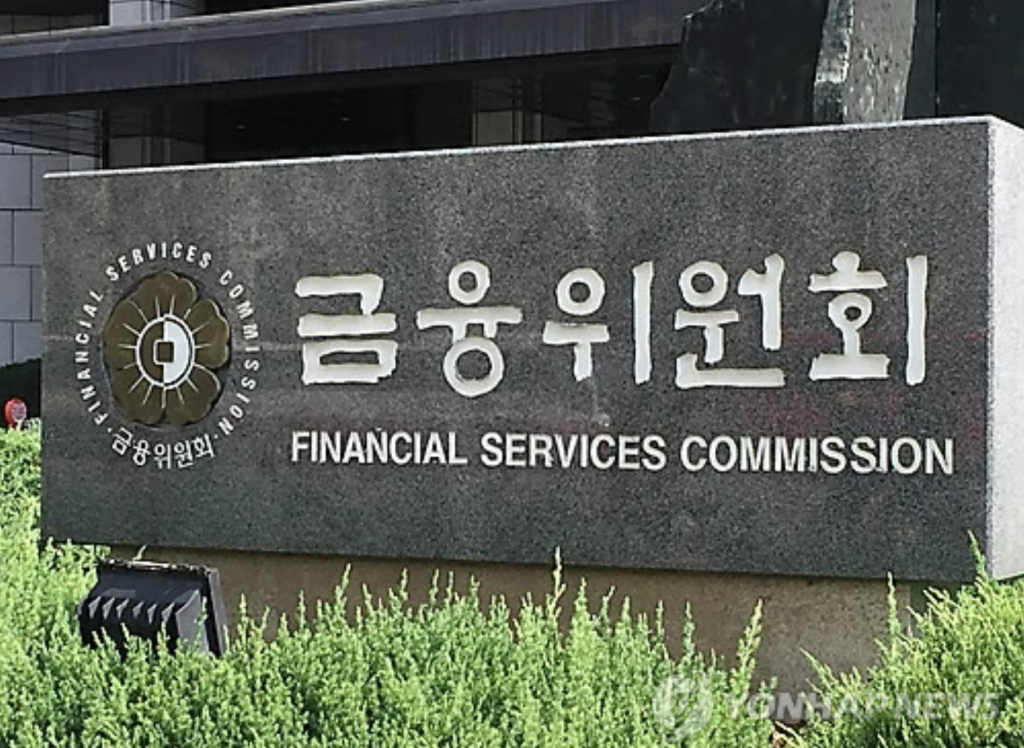 Currently, they are required to get the government’s approval for operations in such other businesses under separate laws on those industries. (image: Yonhap)

SEOUL, Oct. 20 (Korea Bizwire) – South Korea will revise a law and administrative regulations on the local banking industry to make it easier for banks here to tap into insurance and investment-related businesses, and open new offices abroad, the financial regulator said Thursday.

The move is meant to give local banks more autonomy in expanding their businesses and help raise their competitiveness, according to the Financial Services Commission (FSC).

Under the planned legislation, which needs the National Assembly’s approval, banks will be exempt from an obligation to notify the authorities in advance of their plan to start fresh businesses associated with funds, trust, insurance and investment advisory services.

Currently, they are required to get the government’s approval for operations in such other businesses under separate laws on those industries.

In addition, banks will no longer have to give the authorities a prior notice when they open branches or offices in foreign countries if the investment volume is 1 percent or less of their own total capital base.

The regulator will also regard banks’ loan-loss reserves as part of their common capital stock through an amendment to a regulation on the oversight of the banking sector.

It’s expected to help lift their capital ratio on balance sheets, it said.

So far, the funds and other financial assets set aside to cover estimated potential losses from loan repayments in arrears or defaults have not been counted as their capital base.

The rule has been a burden on local banks as they are required to meet the strict capital adequacy ratio required by the Bank for International Settlements (BIS) amid the country’s full-fledged corporate restructuring drive.

The FSC said it plans to submit a revision bill in the first half of next year.