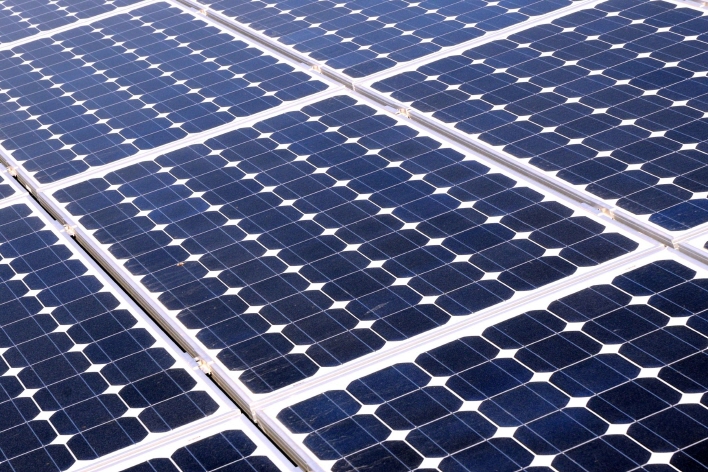 SEOUL, July 16 (Korea Bizwire) — South Korea said Thursday it will spend 73.4 trillion won (US$60 billion) in the energy segment in line with its ambitious “New Deal” plan meant to transform the nation’s fossil fuel-reliant economy into an eco-friendly one.

The projects could create around 659,000 jobs and help the country overcome the COVID-19 crisis and prepare for the post-coronavirus era to be led by the fourth industrial revolution, according to the Ministry of Trade, Industry and Energy.

South Korea is reeling from the impact of the coronavirus pandemic that has sent its economy into a tailspin due to sinking exports and weaker private consumption.

In June, South Korea sharply slashed its growth estimate for the year to 0.1 percent from the 2.4 percent forecast late last year.

South Korea also lost about 352,000 jobs in June, marking the fourth consecutive monthly decline in the number of employed people.

South Korea said it plans to, among other things, renovate some 225,000 units of state rental houses with environment-friendly materials, along with other public facilities, including daycare centers and hospitals.

The country will also seek to expand the power generation capacity of solar panels and windmills to reach 42.7GW in 2025, posting more than a three-fold growth from 12.7GW last year.

In the automobile industry, the country will aim to have the total number of hydrogen-fuel cell cars running here reach 200,000 by 2025, along with some 1.14 million electric vehicles.

The set of projects will also help South Korea to cut 12.2 million tons of carbon emission by 2025. The country plans to announce more detailed plans to become a low-carbon state.

South Korea’s New Deal projects, which are worth 160 trillion won when including other segments, such as the digital industry, aim to create 1.9 million jobs by 2025.