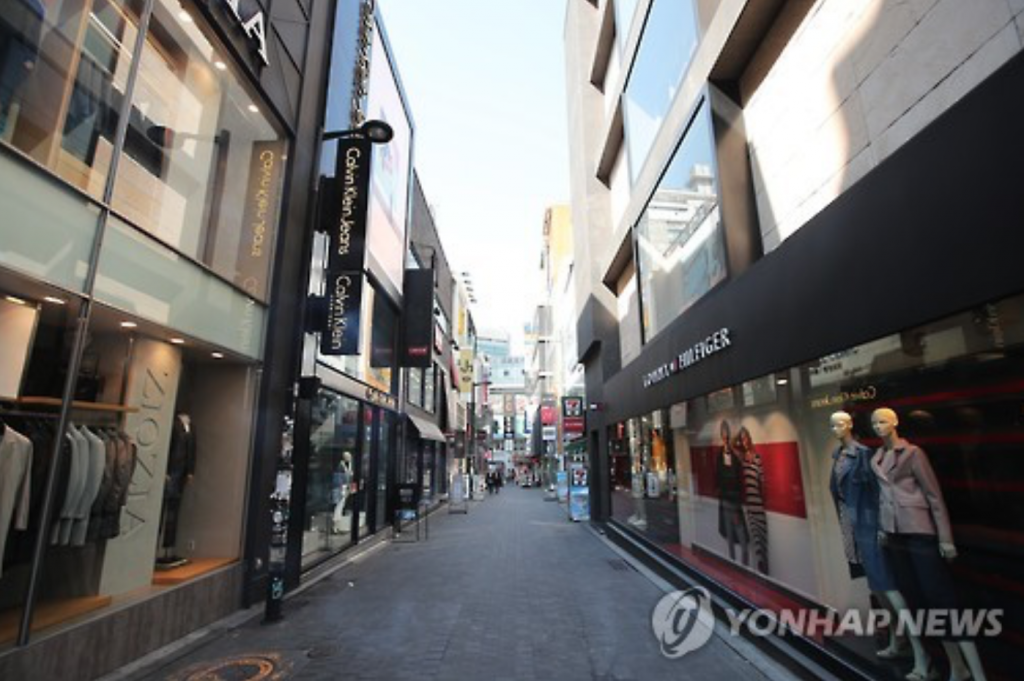 SEOUL, March 15 (Korea Bizwire) – South Korea is keeping a close watch on China’s next moves that may work to further hurt its industries, as Beijing’s travel ban to its neighboring country came into effect Wednesday, the latest hostile measure taken in protest of Seoul’s stationing of a U.S. anti-missile system.

Those in China wishing to visit South Korea are required to arrange everything themselves, from flight and accommodation bookings to getting a visa.

The travel ban by Beijing is viewed as an act of retaliation against Seoul for deploying the Terminal High Altitude Area Defense (THAAD) system on its soil, which China has strongly opposed, saying its powerful radar could be used to spy on its own military.

Early this month, the Chinese authorities ordered a temporary closure of more than half of the hypermarkets in the country run by South Korean retail conglomerate Lotte, citing fire-related problems. Many watchers, however, saw it as a reprisal against the company for handing over in late February one of its properties to the South Korean military to be used for the THAAD site.

Beijing has also told airlines in the country to reduce the number of round-trip flights to South Korea, leading Korean air carriers to subsequently cut back some of their own China-bound routes.

Such blunt measures by China are considered a serious blow to South Korea as its tourism and retail sectors depend heavily on deep-pocketed Chinese visitors. In 2016, half of some 17.2 million foreigners who came to Korea were Chinese, whose spending helped generate about 70 percent of duty-free stores’ annual revenue.

Market watchers have voiced concerns that the negative impact will be substantial for tourism-related industries should China keep such hostile policies for the long term.

In the wake of mounting tension over the THAAD issue, the Ministry of Trade, Industry and Energy promised Wednesday to provide some 400 billion won (US$349.6 million) in financial aid for businesses with the highest exposure to THAAD risks, such as smaller duty-free stores and travel agencies, after meeting with officials earlier in the day.

The latest market estimates showed that Korean duty-free operators could lose half of their combined 8.6 trillion won in annual sales should China’s travel ban continue for over a year.