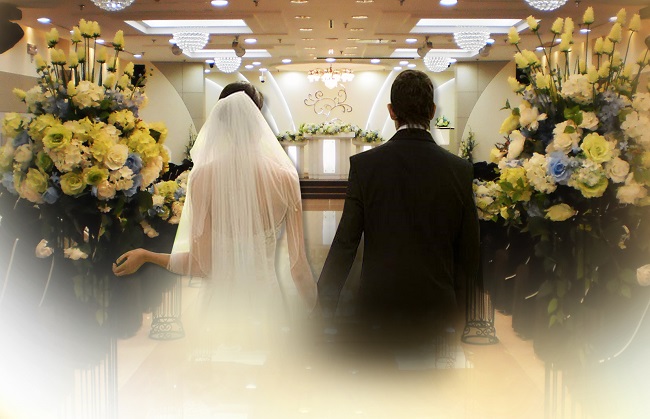 This computer created image was provided by Yonhap News TV.

ChildFund Korea, a Seoul-based charity organization for children with mental and physical disabilities, conducted a survey of 708 elementary, middle and high school students.

Somewhat surprisingly, 21.9 percent of the students said that marriage would have a positive impact on their happiness, while 32.5 percent said it would have a negative impact.

At 70.3 percent, a strong majority of the students said they didn’t have to have children even after getting married.

In response to a question asking if having a child makes a family happier, 32.5 percent disagreed, while only 21.9 percent agreed.

Nonetheless, 70.1 percent of the students believed that having children would be helpful for society.