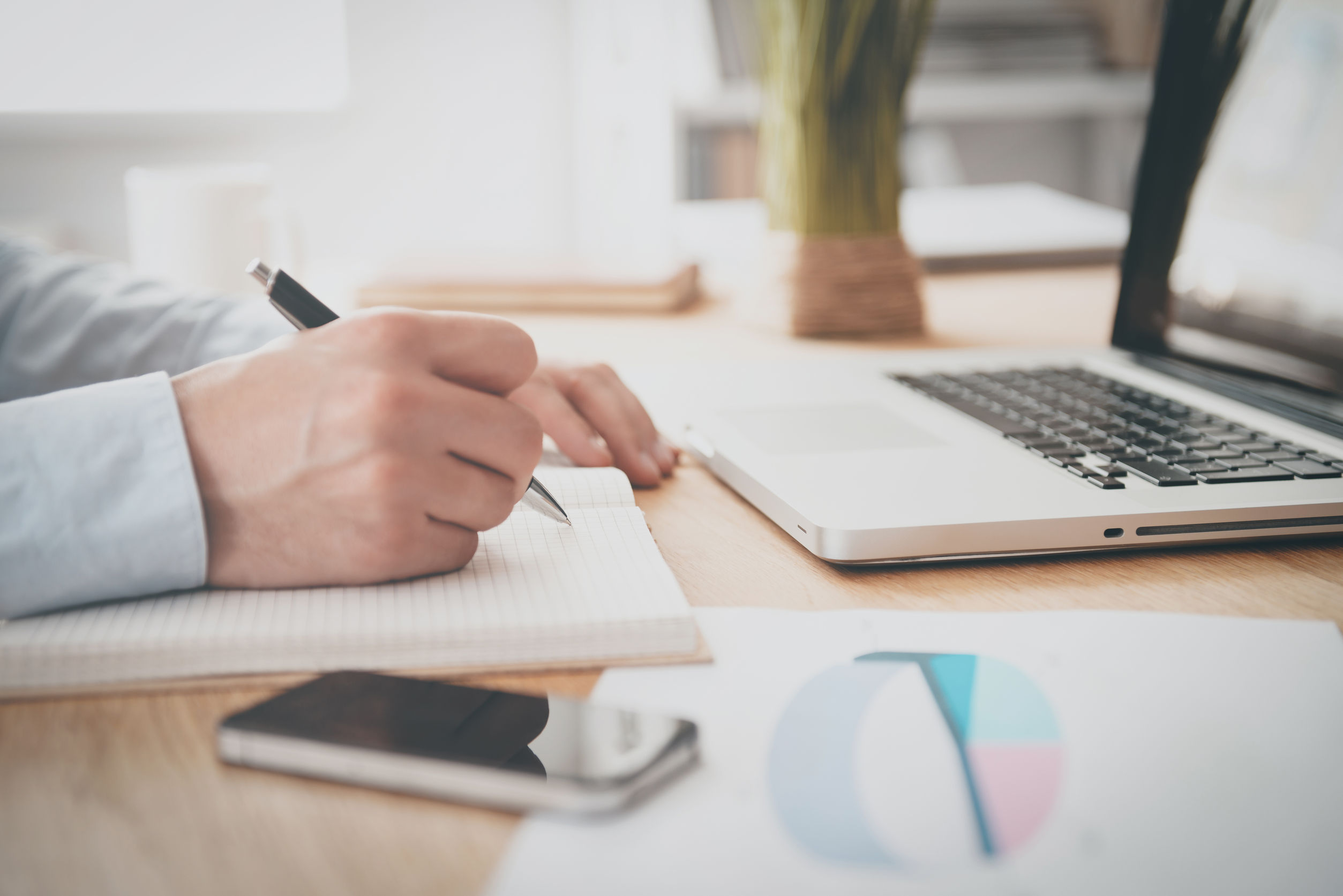 SEOUL, Jun. 20 (Korea Bizwire) — South Koreans used about 60 percent of the paid holidays given to them on average in 2013, government data showed Monday, amid growing calls to improve poor working conditions and long hours on the job.

According to a survey conducted by the Ministry of Employment and Labor, South Korean employees took 8.6 days off out of 14.2 days of paid holidays given to them in a one-year period.

Under the country’s labor law, every employer must grant paid leave to employees who work 80 percent or more of a one-year period. The total number of paid leave days should not exceed 25.

The world’s largest online travel agency Expedia also said that on average South Koreans used only eight vacation days out of 15 given, the lowest figure among 28 countries surveyed last year.

Japanese and Malaysians followed on the list by taking 10 out of 20 days and 12 out of 16 days available, respectively, according to its 2016 Vacation Deprivation Study.

The survey was conducted online based on 9,424 employed adults aged 18 and older from Sept. 12-29, with a margin of error of plus or minus 1 percentage point, Expedia said.