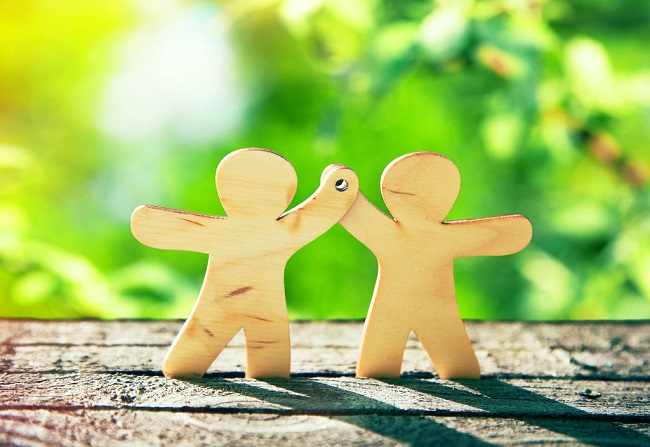 SEOUL, Nov. 29 (Korea Bizwire) — Experts have warned that the quality of life in South Korea is low compared to the population’s income levels.

In response, the government plans to come up with a measure to accurately measure quality of life in order to create solutions that build on the result.

This is according to a discussion on the quality of life of Koreans currently being held at the 6th OECD World Forum in Incheon.

An OECD official said that although figures reflecting Korea’s labor market and life expectancy are high, those indicating stress levels, subjective health, social support and pollution were not satisfactory.

Shun Wang, associate professor at the KDI School of Public Policy and Management, said that the happiness level of Koreans was ranked 31st out of 36 countries cited in a report on happiness.

“Despite having developed a significant pool of human resources and despite the population’s high life expectancy rate, the level of happiness perceived by each individual was very low,” said Wang regarding relevant research.

The professor was also very critical about the lack of social support for the elderly as Korea shifted from a traditionally Confucius-centered society to a modern one.

Prof. Robert Rudolf of Korea University’s School of International Studies added that 2 out of 3 Koreans felt that they did not have control of their own lives, which was worrisome because generally people who enjoy higher income levels have a more positive outlook on life.

The government plans to tackle such issues by accurately measuring quality of life before coming up with policies based on the results.

Choi Seong-wuk of Statistics Korea said that the statistical office will be focusing on how to incorporate data into policies.