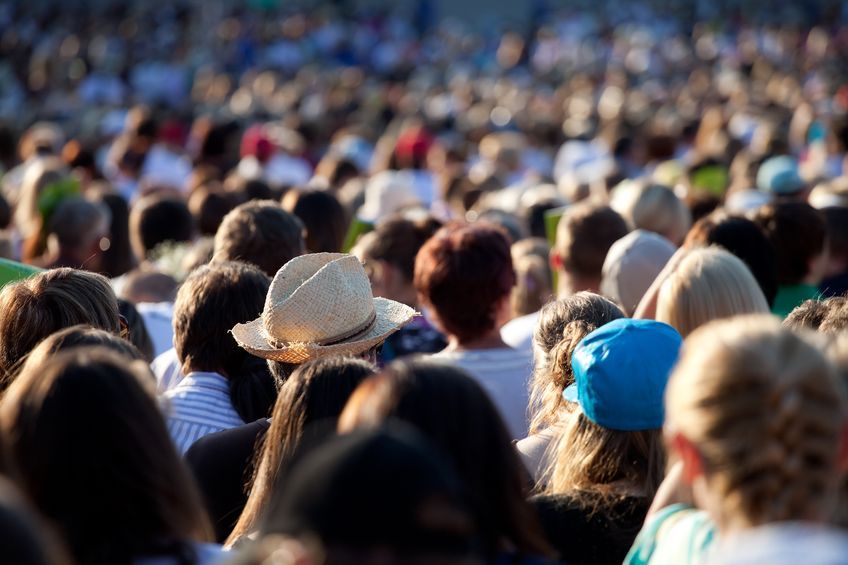 SEOUL, Mar. 22 (Korea Bizwire) — South Korea’s population is expected to decline after 2032 due to low birthrates, government data showed Thursday, a development that could hurt the country’s growth potential.

The population of Asia’s fourth largest economy stood at 51.45 million in 2017 and is projected to reach peak at 52.95 million in 2032 before gradually falling off, according to data released by Statistics Korea.

The statistics office said South Korea’s population could drop to 45.24 million in 2060.

The looming decline comes as the number of births continues to drop. South Korea’s total fertility rate — the average number of children a woman bears in her lifetime — stood at a record low of 1.05 in 2017, compared with 1.65 in 1993.

A growing number of South Koreans have fewer babies, due mainly to financial constraints amid a prolonged economic slowdown.

Still, South Korea’s aging population could continue to grow due to progress in medical technology breakthroughs.

The life expectancy of babies born in 2016 averaged 82.4 years, up slightly from the previous year’s 82.1 years. Baby boys and girls were expected to live 79.3 years and 85.4 years, respectively.

A country becomes an “aged society” if people aged over 65 years make up 14 percent or more of the population.