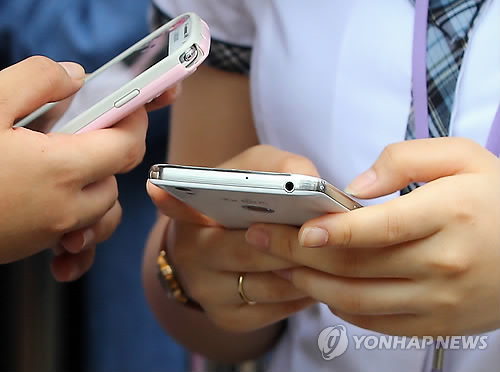 According to KP, altteul phone users were able to save an average of 20,000 KRW on their monthly cell phone bills.

The Average Revenue Per User (ARPU) for subscribers of the Big Three providers was 36,458 won, while the ARPU for altteul phone users was 11,089 Won.

KP is launching new products and plans to celebrate ‘family month’ (May).

It’s also adding a new feature where users can monitor their remaining balance of data, texts, and call minutes. They can also check their monthly fees in real-time. This service extends to 2.3 million other MVNO (Mobile Virtual Network Operator) users.

Users can access the new features by logging in to m.epost.kr.

KP is also offering a new Q&A service, which in turn will reduce traffic at customer call centers.