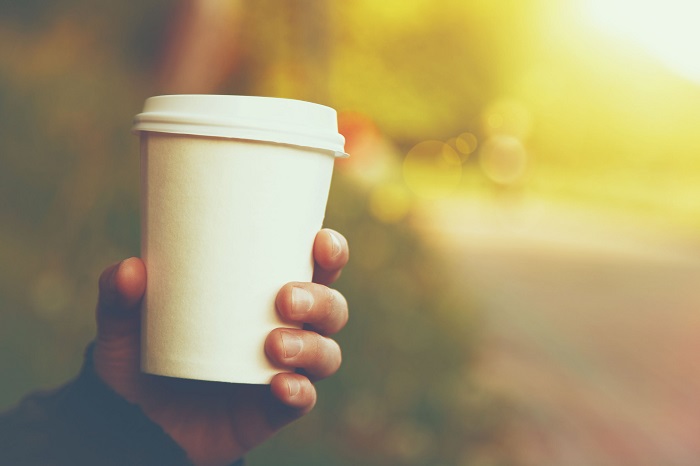 Since August of last year, local governments have passed legislation limiting the use of disposable cups within certain coffee and dining establishments. (image: Korea Bizwire)

SEOUL, Jan. 9 (Korea Bizwire) — Recent restrictions on the use of disposable products have led to the rise of eco-friendly products.

Gmarket, a popular online shopping site, reported that sales of tumblers had increased by 45 percent over the past month.

Gmarket reported on January 8 that mug sales had increased by 18 percent, while sales of cups for take-out dropped by 14 percent.

Since August of last year, local governments have passed legislation limiting the use of disposable cups within certain coffee and dining establishments.

Authorities have been closely monitoring employees giving out disposable cups without inquiring about customer preferences.

Ever since then, customers are using more tumblers, and coffee shops have stopped ordering plastic cups.

Another eco-friendly consumption trend is to use fewer plastic bags. According to Gmarket, the sales of plastic bags dropped by 4 percent, while sales of so-called ‘eco bags,’ which serve the same function, increased by 36 percent.

The increased popularity of eco bags is due to a policy that prevents large supermarkets from providing plastic bags to shoppers.

A representative from eBay Korea explained such eco-friendly consumption as resulting from consumers being more alert to the environment and the government’s imposition of strict regulations against the use of disposable products.