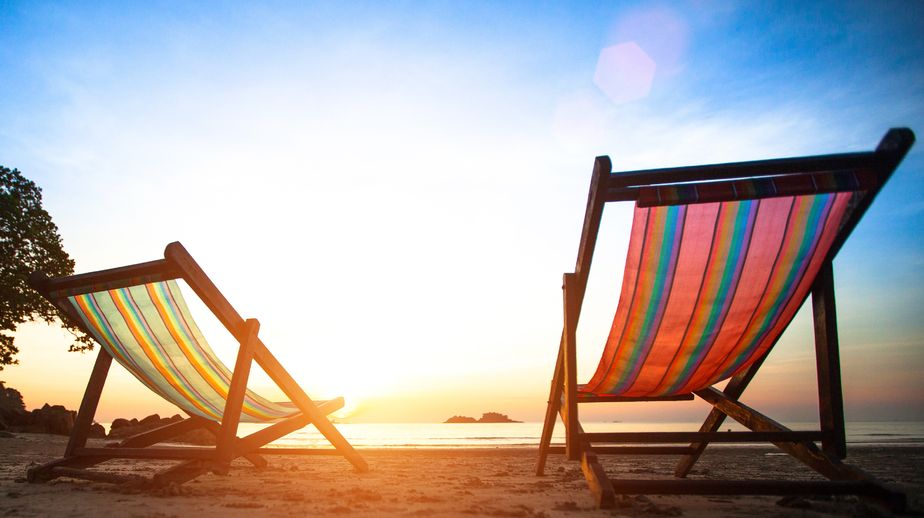 As the first-half TAI bonus is granted just before the summer vacation begins, it is usually called the “summer vacation bonus” among the employees.(image: Kobizmedia/Korea Bizwire)

SEOUL, July 9 (Korea Bizwire) — The employees of Samsung Group were paid a bonus called “TAI” (target achievement incentive) on July 8. The incentive bonus, given twice a year, is paid in four different grades from “A” to “D” depending on each affiliate’s financial performance and the degree of achievement vis-à-visthe target.

According to the group’s TAI payment rules, those employees in affiliates that earned an “A” grade will get 100 percent of their monthly base pay as the bonus. In contrast, those in units with a “D” grade will get nothing.

The companies that got an “A” grade during this year’s first-half evaluation included Samsung Life, Samsung Card, Samsung Electronics, Samsung C&T, and Samsung SDI. The units that will get no bonus after earning a “D” grade were Samsung Heavy Industries, Samsung Engineering, Samsung Fine Chemicals, and Samsung Techwin.

According to Samsung employees, this is the first time with so many companies with a “D” grade. In addition, they said, the bonus level of Samsung Electronics has been lowered than before.