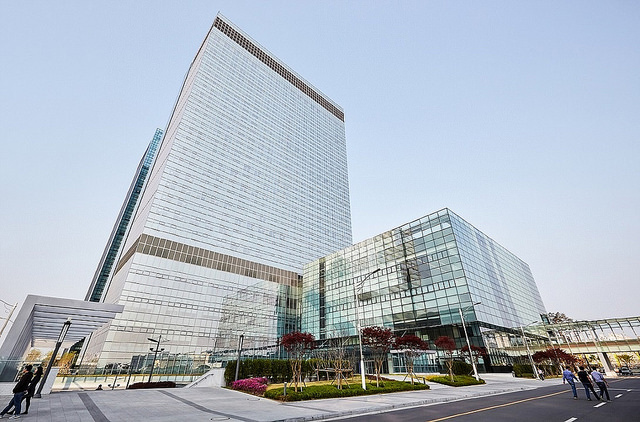 SEOUL, Dec. 3 (Korea Bizwire) — As Samsung Group announced its annual president-level reshuffling results on December 1, the attention is now paid to the follow-up announcement on executive-level personnel change and the group affiliates’ organizational change. As for president-level change, the number of presidents sacked and appointed has been somewhat reduced from the last year.

Given three presidents of the IT and Mobile Communications Division of Samsung Electronics were dismissed this time, however, it was typical Samsung-style personnel move based strictly on performance. In the upcoming executive-level personnel change, it is likely to see changes of more than 600 vice presidents, senior executives and junior executives.

The group-wide follow-up reshuffling will be made on December 4 and 5 while announcements related to the group’s organizational change are to be made in the next week. According to industry sources, the focus of the soon-to-be-made personnel move is three-fold:

The first is how many people would be affected by it. The president-level personnel move was minimal with only 11 high-ranking officials affected by it including three who were promoted. Observers commented however that the executive-level change would be quite different. As for presidents, the group had made a lot of change in the previous year to firm up the organizational structure in preparation for management succession.

Last year, the group replaced five presidents including those in Samsung Fire & Marine, Samsung Life, Samsung Card, Samsung SDS, and Samsung C&T. In the upcoming reshuffling, it is likely that those leaders in units whose performance has been lackluster lately would be replaced by those close to Lee Jae-yong, the current vice chairman and de facto head of the group. Given the succession process may take much more than a few years, annual personnel change must be gradual and in ways to reflect individual performance and loyalty to the company.

The second focus is how much change the IT and Mobile Communications Division will face. Even though its head Shin Jong-kyun retained his position, most other second-tier leaders, including Lee Don-ju (marketing), Kim Jae-kwon (operations) and Lee Cheol-hwan (development) had to leave the unit as a reprimand for the unit’s recent underperformance.

An official within the group who asked to be anonymous said, “The executive-level reshuffling will affect as many as 600 executives, some of whom are to leave the company. Within Samsung Electronics, the number reaches 500 including some who have already left.” Samsung Electronics will have to scale down its marketing organization hitherto led by Lee Don-ju as it was made plain that the unit was unable to appeal to customers for its smartphone models. 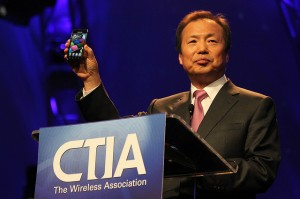 The final point to watch is whether there is any change with executives in units that are expected to be merged or reorganized. For example, the two presidents of Samsung Heavy Industries and Samsung Engineering, the two units scheduled to be merged but failed due to shareholder opposition, were retained in the latest announcement.

As for the future direction of the possible merger between the medical equipment unit of Samsung Electronics and Samsung Medison, the forthcoming personnel change will likely to make it more discernible to outside observers. Samsung Medison, the unit specializing in the manufacturing of medical devices such as diagnostic ultrasound machines, is likely to absorb medical device making units within the group including Samsung Electronics’ medical equipment division.