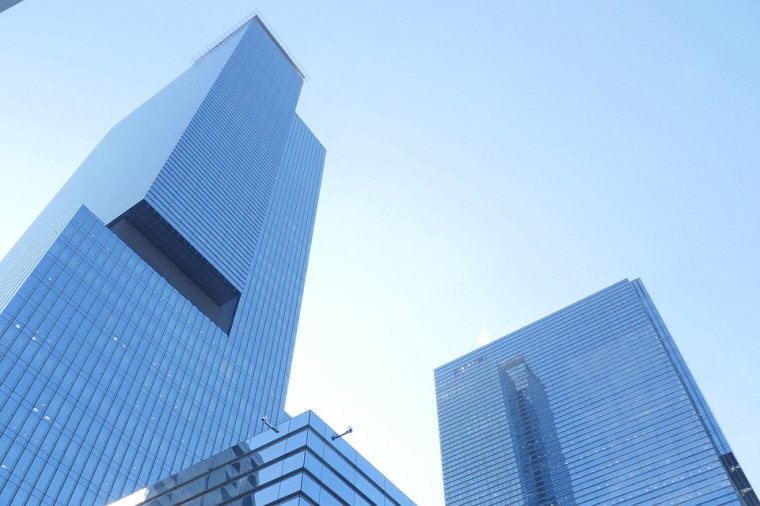 SEOUL, May 31 (Korea Bizwire) — With the sale by Samsung Life Insurance and Samsung Fire & Marine Insurance of a combined 27 million shares of Samsung Electronics yesterday, analysts are wondering if Samsung is succumbing to government pressure and seeking reforms to its corporate governance.

Such an interpretation stems from the fact that the sale of the shares came after Korea Fair Trade Commission Chairman Kim Sang-jo’s suggested that Samsung Life Insurance should give up its shares of Samsung Electronics.

One source within Samsung claimed that the sale was aimed at removing future regulatory risks.

If Samsung Electronics goes ahead with its plan to retire its stocks, the percentage of shares held by both Samsung insurance companies would increase from 9.72 percent to 10.45 percent.

As the current law bans financial companies from holding more than a 10 percent stake in non-financial subsidiaries, the move is seen as a preemptive sale of the 0.45 percent that exceeds the hypothetical 10 percent.

However, industry insiders say that the sale is not unrelated to newly revised insurance laws. Under the new legislation, insurance companies are permitted to hold up to 3 percent of the shares of affiliated entities.

Before the revision, the value of the shares was calculated based on the price at the time of purchase. The new law, however, evaluates stock value based on current market rates.

Analysts say that yesterday’s sale was a sign of “sincerity” that Samsung is trying to convey in response to government pressure, and at the same time, an indication of the comprehensive measures the company must come up with in the future.

Other experts say that the recent transaction is not “just for show”, and that a voluntary movement to create changes in governance from within may be in the works.