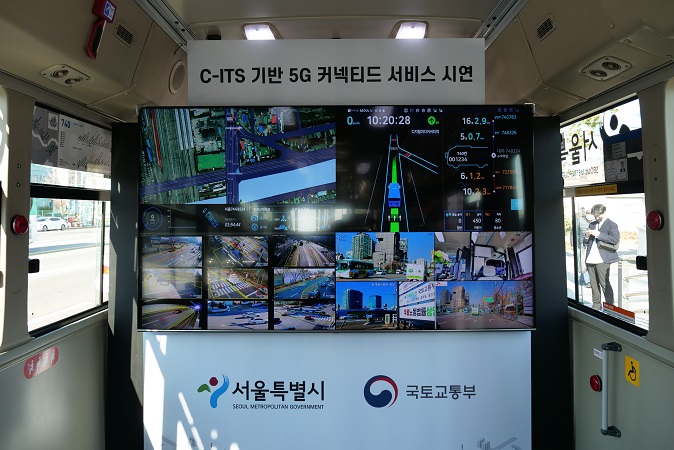 SEOUL, Dec. 3 (Korea Bizwire) – Buses and taxis in Seoul will soon be equipped with a new 5G service that provides information on traffic hazards including jaywalkers and illegally parked vehicles.

The Seoul Metropolitan Government announced on Tuesday that it will launch a 5G service that features the convergence of road-based information on vehicles, pedestrians and infrastructure.

The initiative is a part of the next-generation Cooperative Intelligent Transport System (C-ITS) demonstration project that the city government is carrying out in collaboration with the Ministry of Land, Infrastructure and Transport. 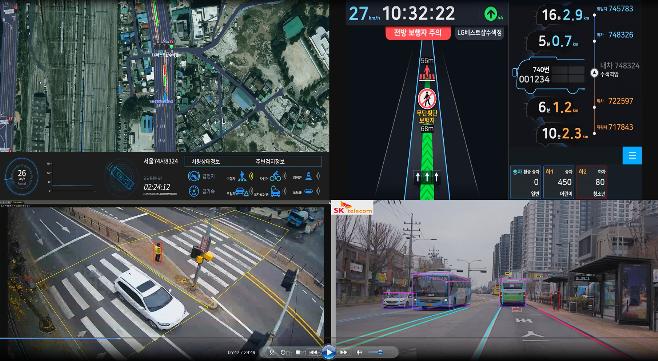 The city government is set to kick-start as many as 24 traffic safety services by applying the new technology to 1,700 vehicles, including 1,600 buses and 100 taxis.

The city government expects such services to contribute to reducing traffic accidents that can be incurred due to driver carelessness by more than 30 percent. 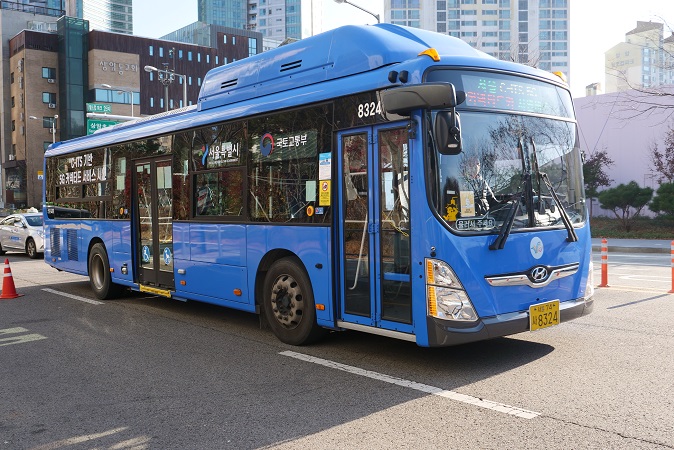